Home News Actresses who sleep with producers find it difficult to stop – Mercy... 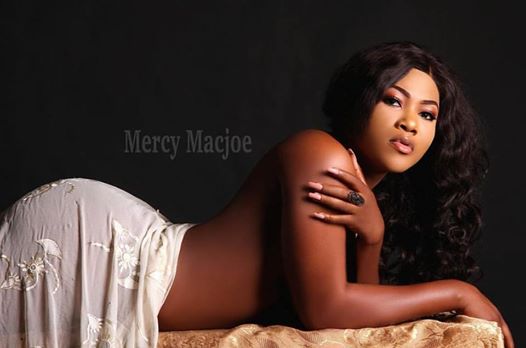 Nollywood actress Mercy Macjoe, in this tell-it-all interview has opened up on her opinion about actresses who sleep with producers to get roles in movies. 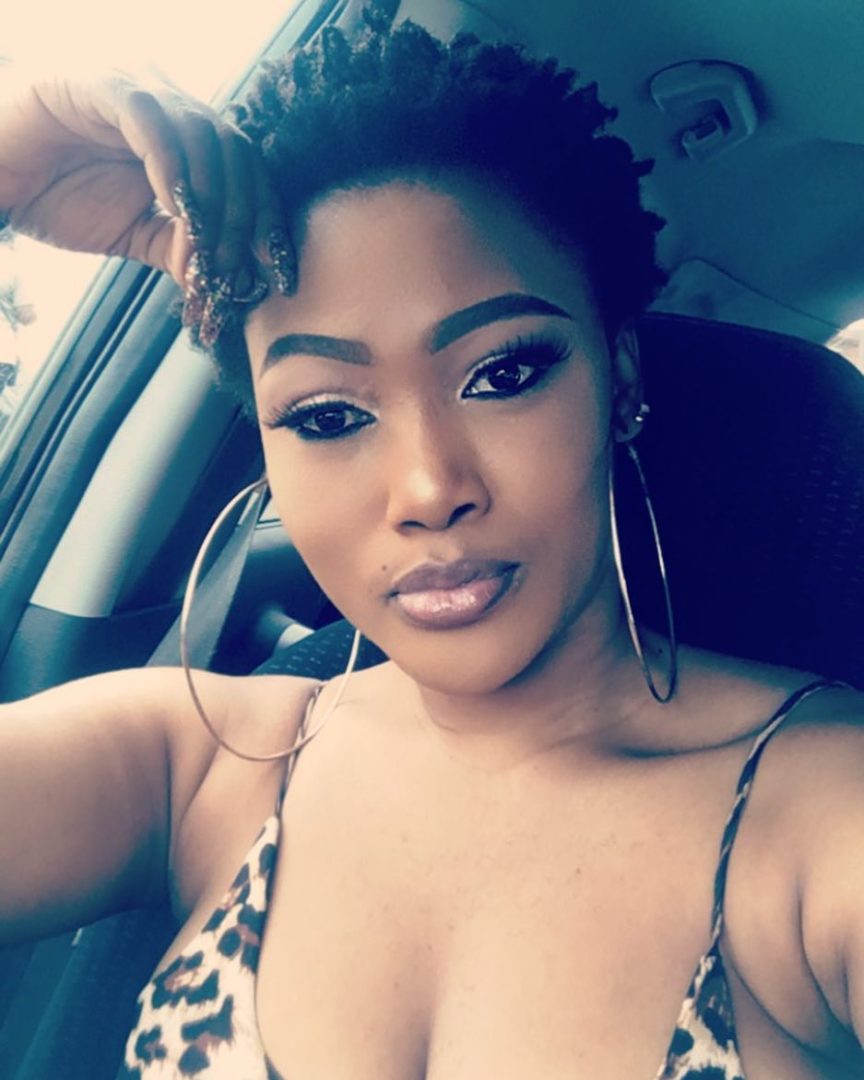 The actress believes that once an actress begins her career with sleeping with a producer, there is the tendency that it will continue and if her career might end if she makes any attempt to stop the act.

Read excerpts from the interview with The Punch below:

I was born and raised in Lagos. I am the sixth child and I am from Akwa Ibom State. I have a few childhood memories but there is nothing remarkable about it. I was not born with a silver spoon but my mother, siblings and I had to work our way through and now I am here. I had trust issues growing up but I am working on that now.

I am currently studying Mass Communication at the National Open University for my second degree.

I was given my first opportunity in the industry by Grace Movie and the title of the film is, The Lonely Princess. I was nervous the first time I was on set and I believe most actors can relate to that. However, I had people around who encouraged me.

So far, I have featured in many movies but the film that brought me to the limelight was actually a low-budget movie titled, Sugar Pot. Some of the movies I have featured in include Midnight Crew, Zenith of Love, Shame, Madalene, Bread of Life, Girl Next Door and Flaws. I love being an actress because it gives me the opportunity to express another person’s emotion.

My mum was in full support of my career and she was the one that encouraged me to go for talent competitions. She also gave me money for transportation to auditions. She has always been supportive.

I have acted a lot of roles but the most challenging for me is the one I played in the movie, Spit on your Grave. I wore a bra and boxer-shorts throughout the movie. This year alone, I have acted in over 10 movies.

In one particular film, I jumped down from a one-storey building and it scared me but I had to do it. Before accepting any role now, I ask for the script, unlike when I just started acting. I am building my brand and I am an ambassador to many organisations; so I have to be careful. Also, a lot of people look up to me.

When I came into the movie industry newly, there were so many challenges. There was the challenge of building my brand. I also faced the challenge of trying to do movies in order to show people that I have the talent.

As an actor, there are so many sacrifices you have to make such as your time, energy, relationships and privacy. It is very difficult for a successful actress to be in a serious relationship with a man that does not understand her job.

Also, you always have to seek opportunity because it is only when you are given the opportunity to showcase your talent that people acknowledge it. The job takes a whole lot from you. You can’t start acting this week and expect to be a star the next month. You have to put in a lot of hard work to get to the point you want to be.

The issue of sexual harassment is everywhere and it is not peculiar to the movie industry. I feel that it (sex) should be a mutual agreement. If a producer wants to sleep with you, it is your business what you do. It is either you accept it or you don’t.

A lot of ladies say that certain producers tell them about sex and I tell them that in the industry, you finish with whatever you start with. In other words, if you started sleeping with producers from the time you came into the industry, it will be difficult to stop because the moment you stop, your career dies.

I produced my movie, Red, this year. It is my first of many to come.

I once said that I helped my mother to sell fruits while I was younger because we didn’t have a lot of money. But it was misquoted to read that I hawked oranges for my mum. I try to avoid controversies as much as possible and that is why I don’t comment on social media.

Fame has taken my privacy away. I am originally not a make-up person but right now, I wear make-up always. Sometimes, I like to buy roasted corn on the road but I am a little restricted now. It is not like I can’t do that but some people may give you that local girl look. I am naturally boring and like to be indoors but that is not the case now.

I can’t go nude in a movie but I don’t have a problem with anybody who wants to. If a person wants to go nude to express a character, then he or she can go ahead.

I have worked with almost all the known actors, except the old ones. I will like to work with some movie legends that I grew up watching such as Genevieve Nnaji and Omotola Jalade-Ekeinde.

Acting pays but it cannot comfortably pay your bills. It gives you fame and fame can give you money. I just opened my make-up line about a month ago. It was a very huge step because I had never done business before, aside from selling for my mum. I am already busy as an actress and having a side business is really challenging. People buy my products because I am an actress and God’s grace too.

I want to live well, have money and a family of my own. I just want to have a good life.

I look up to my mum a lot because she is my number one role model. There are so many things she does that I really want to do. Also, in the industry, I like Genevieve Nnaji.

I love my man mature and it has nothing to do with age. I love men that are mature in the mind. And of course, he should be rich too.

I like to be covered, except if I am working. I am a very simple dresser but stylish too.

READ ALSO – I’ve Never Dated Anyone All My Life, But Am Not A Virgin – Actress Amara Maduka

Singer Chidinma Ekile Moves In To Her New House (Photos)

Johnson Olumide - January 2, 2020 0
Chidinma has finally moved into her newly built house, few months after she shared photos of the mansion thought to be a house she...

Timaya Shows Off His House And Shares Some Inspiration Words

Johnson Olumide - February 17, 2020 0
The Egbere papa 1 of Bayelsa today shared this pics of himself while in the compound of his house and to caption it he...

Violette - January 26, 2020 0
Apostle Chris Omashola has come hot for popular cross dresser Bobrisky as he warned him to repent now or rot in hell. The clergyman who...

#BBNaija: “The game has just started” – Pere reacts to eviction of Jaypaul and...

Violette - September 13, 2021 0
Big Brother Naija season six housemate, Pere has revealed that the game at the ongoing reality show has just started following the eviction of...

“I learnt the art of giving and helping others from Davido’s dad” – Comedian...

Johnson Olumide - January 5, 2022 0
Nigerian Popular Skit maker, Mr. Macaroni has just revealed where he learned the art of giving and helping others. According to Mr. Macaroni in his...