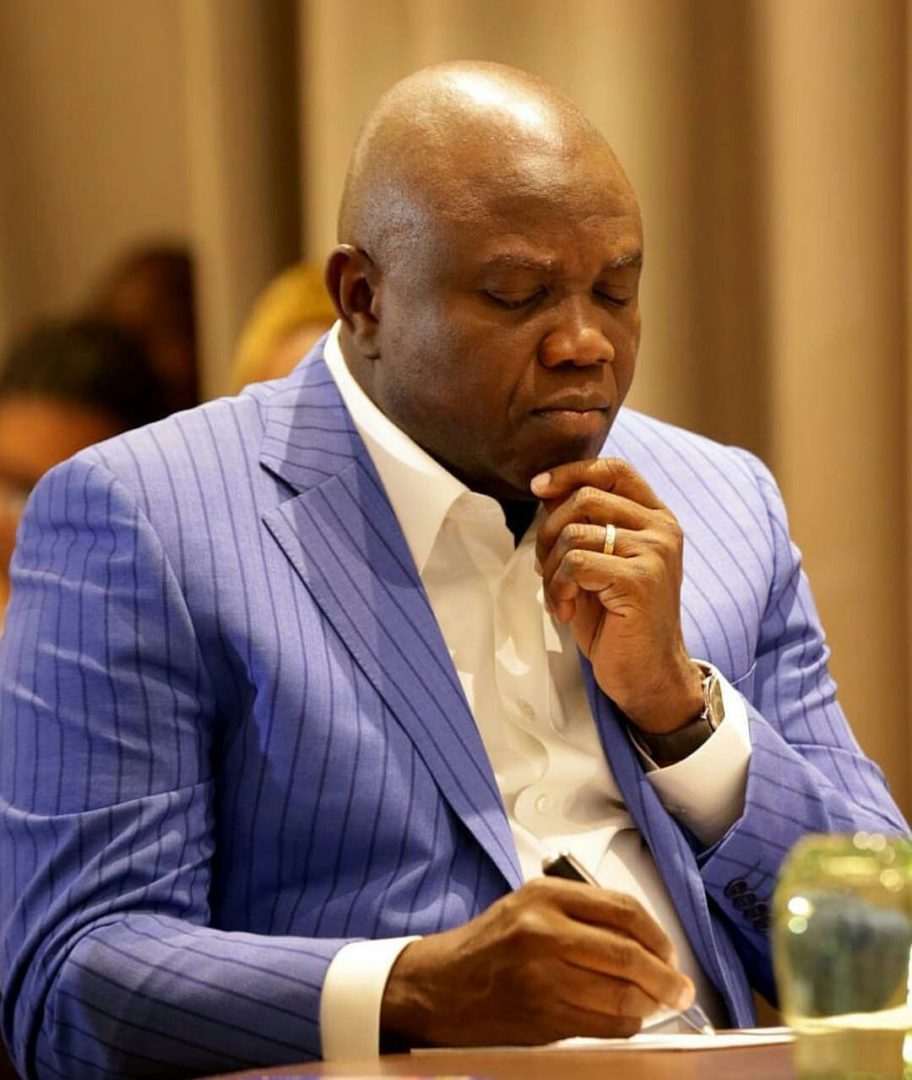 A rally to herald the campaign of Babajide Sanwo-Olu, a governorship aspirant of the All Progressives Congress (APC) in Lagos State has been called off.

A chieftain of the party told INDEPENDENT that they received an order ‘from our Leader’ that the rally, which was scheduled to hold at the Blue Roof in the premises of Lagos Television (LTV) should be cancelled.

He said the decision may be the fallout of the meeting between President Muhammadu Buhari and Asiwaju Bola Tinubu on the political crisis in Lagos State.

With the developments, the coast appears clear for Governor Akinwunmi Ambode to seek re-election.