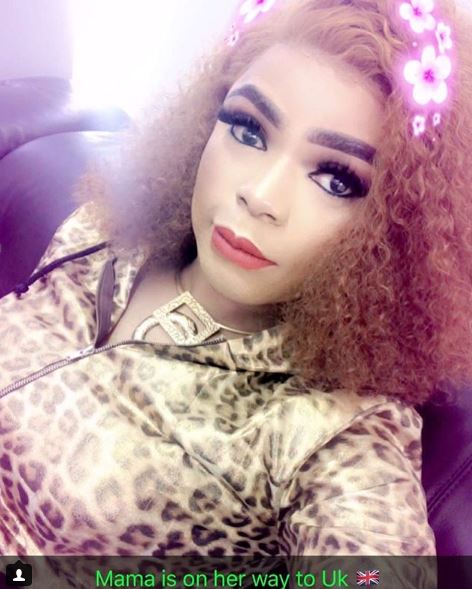 Few moments after the photos of Bobrisky in an airplane heading to the UK hit the internet, the Instagram sensation is now said to be stranded as he is denied entry into the UK. 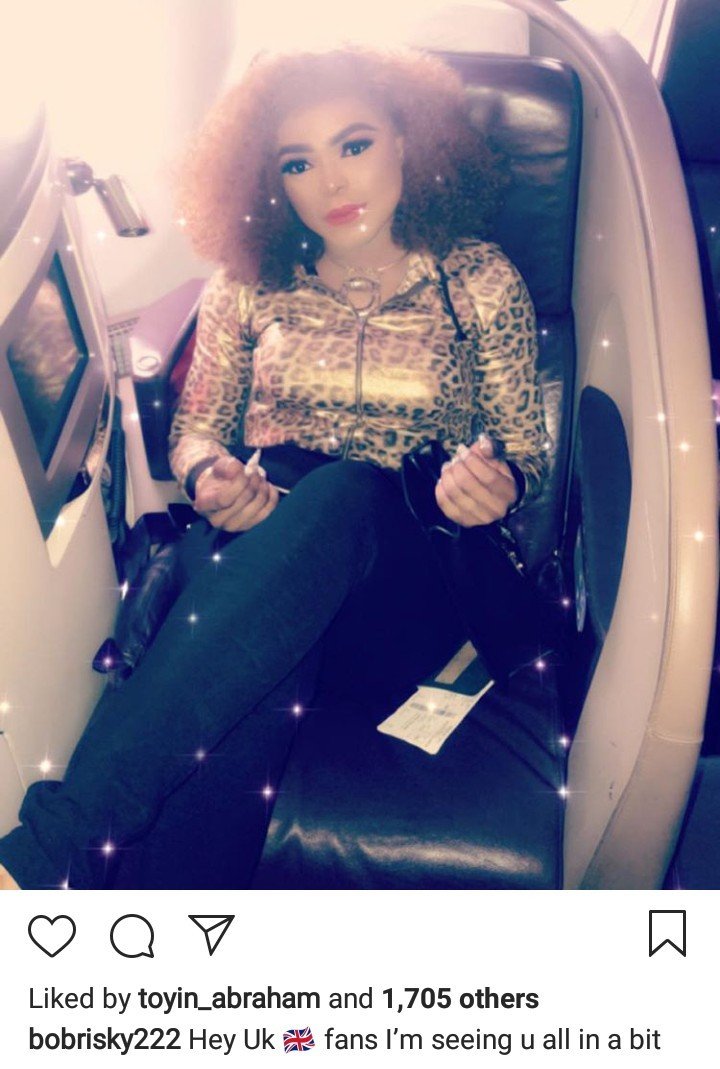 According to reports, he was  being held at a detention camp near the Heathrow airport in London and was put on a return flight to Lagos by 10pm last night, to arrive Nigeria by 5a.m this morning, ceteris paribus.

It was gathered that he was denied entry because his visa doesn’t permit him to work in the U.K, as he is in the country to make money via the event.

He was also said to be in possession of some creams he intended to sell.