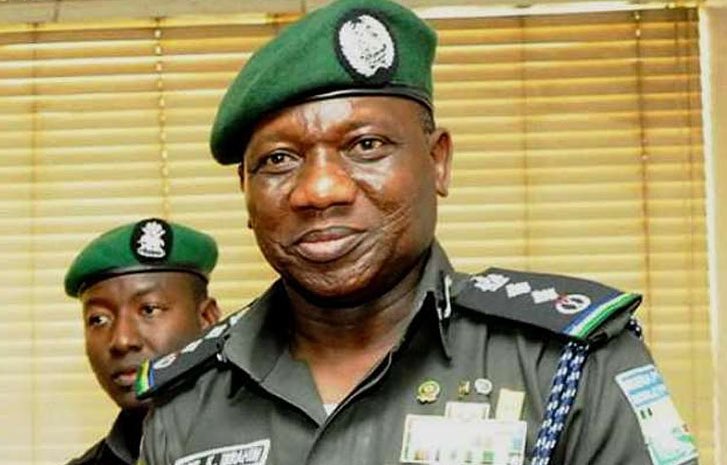 The Inspector General of Police, (IGP) Ibrahim Idris, has been asked to suspend the invitation of the Osun Governorship candidate of the Peoples Democratic Party (PDP), Senator Ademola Adeleke alleged examination malpractice. 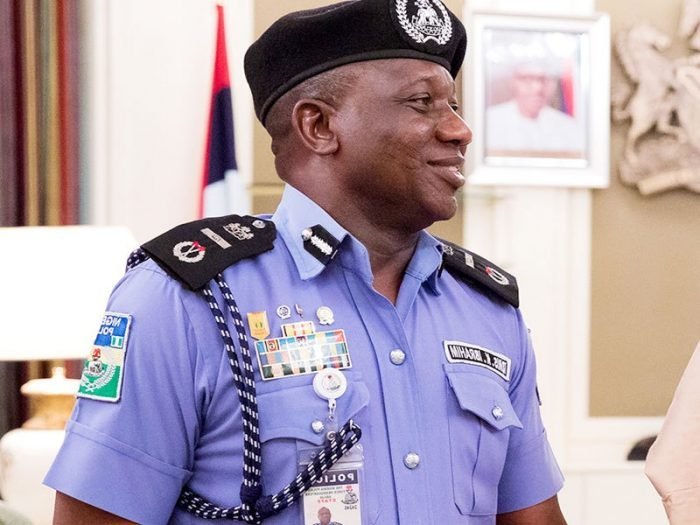 He was stopped by President Muhammadu Buhari on Wednesday.

The stoppage came few hours after the police asked Senator Ademola Adeleke and four others to report to the Special Investigation Panel at the Abuja headquarters for arraignment in court.

He and the other suspects are facing a charge of examination malpractice, criminal conspiracy, impersonation.

Further investigation revealed that both Senator Ademola Adeleke and his brother Sikiru Adeleke registered and were sitting for the National Examination Council Examination (NECO) 2017 as internal candidates impersonating students of the School at the ages of 57years and 42years respectively. This crime was facilitated by the principal of the school, and two other members of staff of the school for which they are under investigation and being charged to court.

The Principal of the school, Alhaji Aregbesola Mufutau, the staff responsible for registration, Mr Gbadamosi Thomas Ojo and a teacher Mr Dare Olutope were arrested on 21 July 2017.