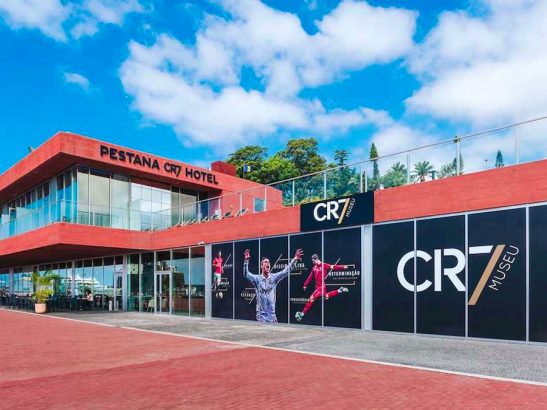 The Portuguese hotel group, Pestana, announced on Wednesday that they will open a new hotel in Paris with Cristiano Ronaldo’s name, Pestana CR7 Hotel, in which they have invested €60 million.

The hotel is set to potentially open in 2021.

In a statement release by the group, the sixth Pestana CR7, will be a four-star hotel and will have 210 rooms. The location for the hotel will be in the Rive Gauche next to the Seine and is currently in the preliminary phase of licensing.

At present, there are only to CR7 hotels open; the one in Funchal, the capital of Madeira where the Portuguese star was born and the site in the middle of Lisbon. 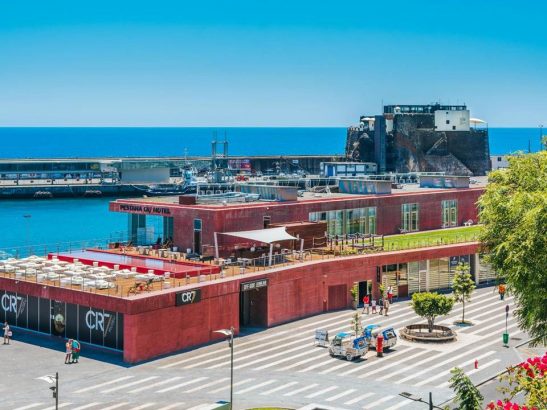 The man responsible for the development and expansion of Pestana, José Roquette, celebrated news of his sixth Pestana CR7 which increases the portofolio “with a focus on international expansion, which strengthens global visibility.”

Ronaldo said in a statement that “it is logical to implement a Pestana CR7 in Paris, one of the most visited cities in the world and a destination that combines the elegance and sophistication of the brand.”

The Pestana CR7 brand is a 50-50 partnership between Ronaldo and the hotel group, which is responsible for the management of the hotels. 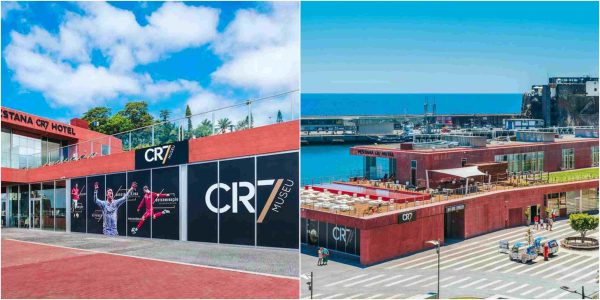 Leo Dasilva mourns his late mom who was a lawyer

Violette - March 18, 2020 0
Nigerian media personality, Leo Dasilva mourns his late mom who was a lawyer. In one of the editions of the popular reality show, the Big...

Violette - January 15, 2020 0
Controversial Nollywood actor, Uche Maduagwu has revealed a shocking revelation about actors in the entertainment industry as he noted that 85% of them sleep...

Violette - January 10, 2020 0
Popular model, entrepreneur and chef, Chioma has taken to her Instagram Page to celebrate the birthday of her sister with an heartfelt message. Chioma who...

Violette - July 1, 2020 0
One of the popular Nigerian model, Sandra is celebrating birthday in grand style. Journey around the sun on earth is not an easy task especially...