Home News I’ve no idea Davido is member of any secret cult – Manager,... 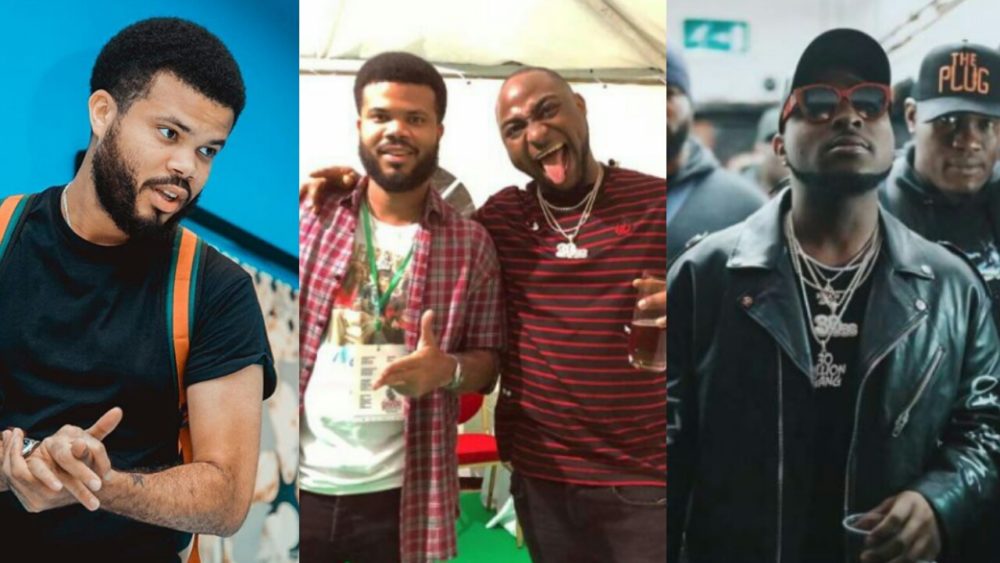 Davido’s manager, Asa Asika has slammed all the accusations and sentiments going around that the singer is a member of a secret cult. 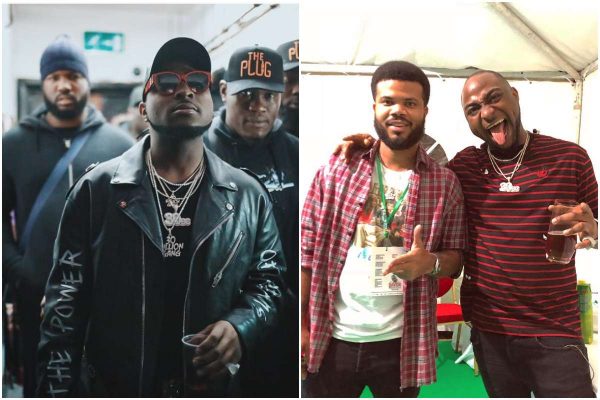 One Tobi Adegoke, a 25-year-old suspected member of the Black Axe cult, said he was lured into becoming a member of the group with promises that joining the group would grant him the rare opportunity of meeting Davido.

According to the the story which went viral last week, Tobi Adegoke fell for the cheap trick because he believed meeting Davido would boost his music career.

Tobi is a budding musician who is currently in police custody after being arrested and paraded alongside 26-other suspected cultists by the Lagos State Police Command last week Wednesday. He had told the police:

“I am an Aiye member (Black Axe). I have been in the cult for about two years. I was told that Davido was a member and if I joined, I will be able to meet him.

It was the guy who initiated me that said so. He said he worked for Davido and that it will be easy access for me. But since I joined, I have not met Davido.

They told me I’ll become a very popular musician but see where I am now”, he was reported to have said in tears.

In a chat with Showtime, Asa Asika denied knowledge of Davido being a member of any secret cult group.

“I have no idea of what you’re talking about my brother”, he said.

“The allegation is funny, so no further comments”, he said