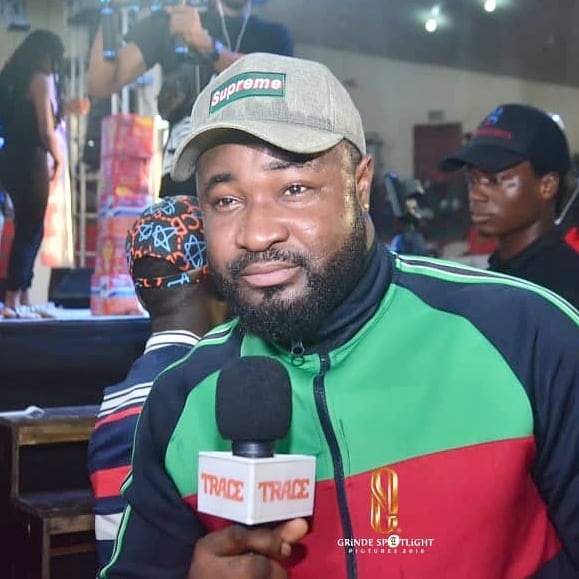 Don’t cry when I die – Harrysong

Popular Nigerian singer, Harrysong has told Nigerians and his fans not to cry when he dies. 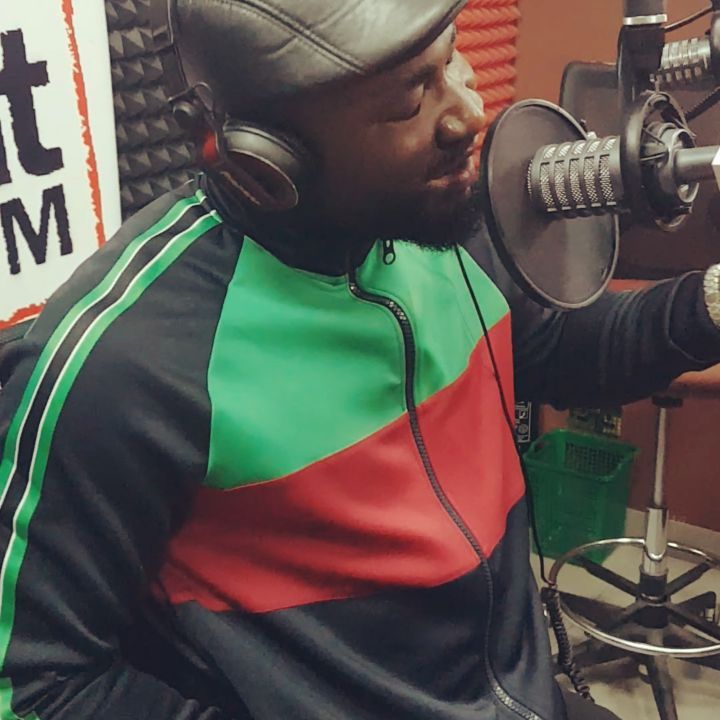 His fans has since reacted fearfully to the post, with many asking the talented singer to remain positive, while others rebuked him losing his life any time soon.

Harrison Tare Okiri, better known by his stage name Harrysong, is a Nigerian singer, songwriter and instrumentalist who rose to fame after his tribute song to Nelson Mandela won the “Most Downloaded Callertune Award” at The Headies 2013. Harrysong was born in Warri, Delta State, Nigeria to Ijaw parents but moved to Lagos in 2007 after spending some of his early life in Port Harcourt.

Prior to signing to QuestionMark Entertainment, Harrysong used to perform at night clubs until he met Kcee who introduced him to top music personalities. In 2014, Harrysong was nominated in the “Best Pop/R&B Artist of the Year” category at the 2014 Nigeria Entertainment Awards after the release of his chart-topping song “Beta Pikin”

Photos from Golden Globes 2016 after Party

Johnson Olumide - February 17, 2020 0
The 2016 GOlden Globes Award held some weeks ago in California,United States of America, and many of the Actors,Actresses, Directors and the likes in...

Johnson Olumide - March 21, 2020 0
Linda Ikeji celebrates her parent as they mark their 40th wedding anniversary (Photos) Celebrity blogger and mother of one, Linda ikeji is celebrating her parent...

#BBNAIJA: I Am A Proud Nigerian – SirDee as he bags new endorsement

Violette - November 10, 2019 0
Sirdee who is no doubt one of the hottest and intelligent bbnaija house mates during his stay in the show and with the show...