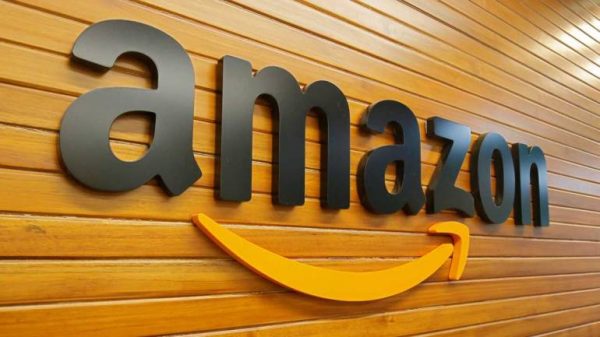 E-commerce giant Amazon is now worth $1 trillion following Apple’s ascent into 13-digit territory at the beginning of August.

Amazon and Apple now make up more than 8% of the entire value of the S&P 500, according to Howard Silverblatt, senior index analyst for S&P, Reuters reports. 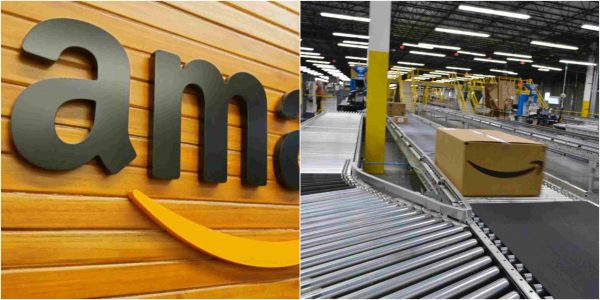 A trillion dollars may be an arbitrary threshold, but it’s still a remarkable statement of how quickly the 24-year-old company has grown, and the boundless confidence investors have in its future.

Just contrast Amazon with the brick and mortar sector, where 90% of American retail spending still takes place. In order to get to a $1 trillion market cap, you’d have to add up the valuations of the 14 largest big box retailers ranked by 2017 revenues, from Walmart (WMT) to Autonation (AN).

Investors are also way more excited about Amazon than other grocery, building supply, and general retail stocks, which have an average price-to-earnings ratio of between about 20 and 40 for the previous year, according to New York University finance professor and valuation expert Aswath Damodaran. Amazon’s price-to-earnings ratio is about 180.

pple took almost 38 years as a public company to achieve the trillion dollar milestone, while Amazon got there in 21 years. While Apple’s iPhone and other devices remain popular and its revenues are growing, it is not keeping up with Amazon’s blistering sales growth.

Amazon has impressed investors by successfully diversifying its business into virtually every corner of the retail industry, altering how consumers buy products and putting major pressure on many brick-and-mortar stores.

It also provides video streaming services and bought upscale supermarket Whole Foods. And its cloud computing services for companies have become a major driver of earnings and revenue.

Amazon Outsold Walmart For the First Time Ever, after Racking Up $60 Billion In 2020