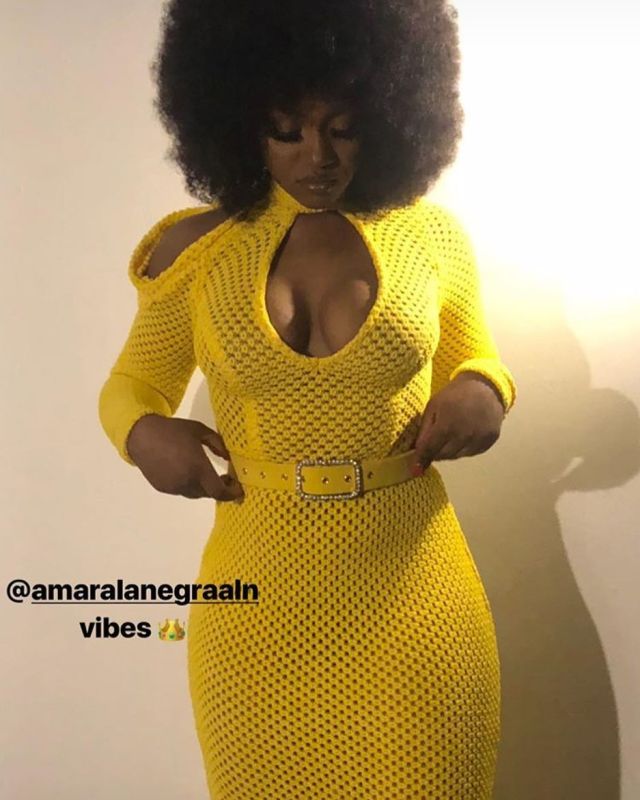 Davido‘s girlfriend, Chioma who allegedly dropped out of school to be with him, has been trending alongside her man as their romance waxes stronger.

It’s said that this is likely to the singer’s longest relationship and it doesn’t seem to ending anytime soon.

This of course is couple with the fact that the singer already has two children from two different women with an unclaimed mother of one from Ibadan, Oyo State.

His chef girlfriend’s photo was posted on one of her fan’s page on Instagram and her fans took to the comment section to give their reactions.

… See some of her fans reactions below,