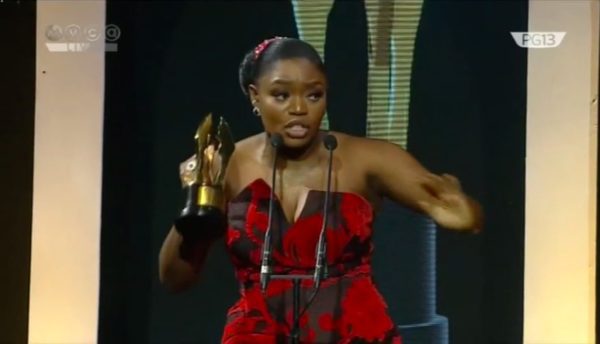 Big Brother Naija star, Bisola Aiyeola, has said she doesn’t owe her success in the entertainment industry to the BBNaija show. Rather, it is her own efforts and personal struggles. 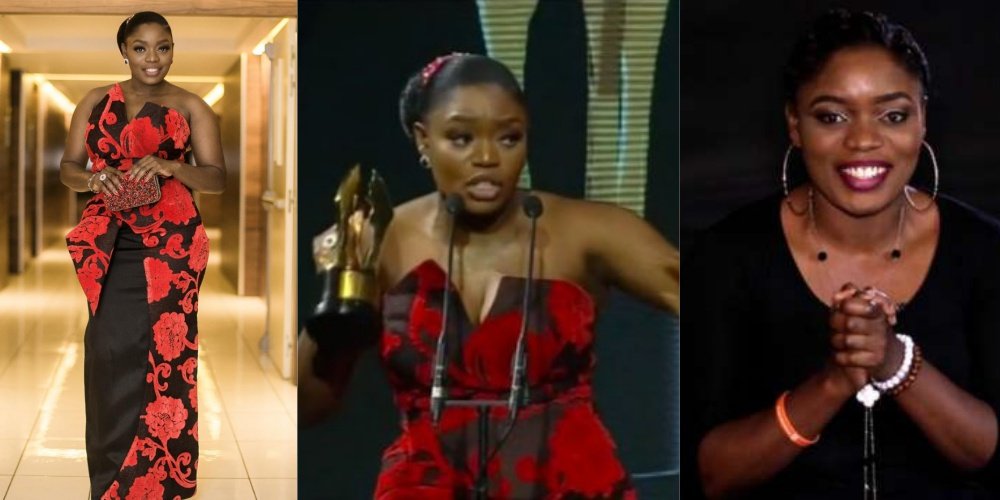 Fielding questions from journalists, Bisola said she had been on a journey to self realisation as an artiste since 2006.

“I started out in the entertainment industry in 2006. In 2008, I was on MTN Project Fame West Africa music realty TV show. I have been an actress prior to Big Brother Naija. I wouldn’t say that BBN gave me all or the mileage that I am getting now. I am stressing it because a lot of people may think I woke up one day and just went for an audition.

“I attended the Big Brother Africa audition for over eight years before I finally made it into the BBN house. So, it has been a journey and I didn’t give up.

Bisola dedicated her AMVCA Trailblazer’s award to the memory of her late baby daddy, Malcom Olanrewaju who died a few days ago at the age of 37.

“It’s been a sad week for me, but I’m also happy that I won this award. It’s not just for me; it is for my family and for people who have watched me grow, as well as those that have seen through my journey.

“Notwithstanding, it would have been beautiful if Malcolm was around to see me win this award. He knew about this journey that I embarked on some years ago.
I’m dedicating this award to him and everybody else in my life.” she said.