Junior Chamber International,The polytechnic, Ibadan celebrated WORLD-CLEAN-UP-DAY which is annually carried out every 15 September where volunteers and partners worldwide comes together to get rid of trash in the planet.

The project which commenced few minutes past 9am at the convergence point,Assembly Hall,north campus of the institution. Partakers were however group into 3 (A,B,C) with group leaders and assigned places respectively.

The team also cleaned-up offices of school dignitaries like the institution’s Public Relations Officer,Alh.Soladoye Adewole who is also a staff adviser of the organization,Dean faculty of environmental studies,Mr Samuel Olalere and Mr.Muyiwa Ojo(A reknowned lecturer from Department of General Studies) also a staff adviser.Prayers,kudos and words of encouragement were accorded to the team for their selfless service to humanity.

LET’S DO IT clean up exercise ended around past 3pm at the south campus of the school.All waste were assembled outside the campus for proper dismissal.

The project supervisor,JC Babajide Adedoja and the chapter president of the organization,JC Okoroafor Samson expressed their profound gratitudes to the members who partook in the project. The president presented a gift to the Group A who happened to be the winner of the LET’S DO IT Game. 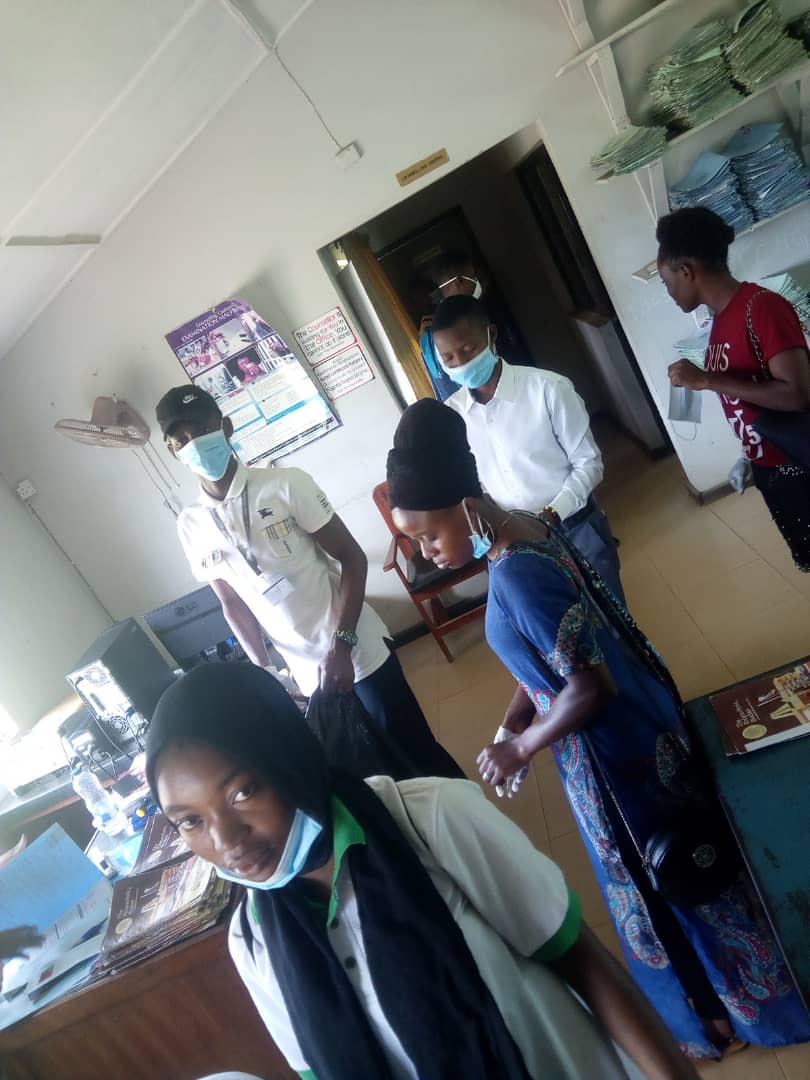