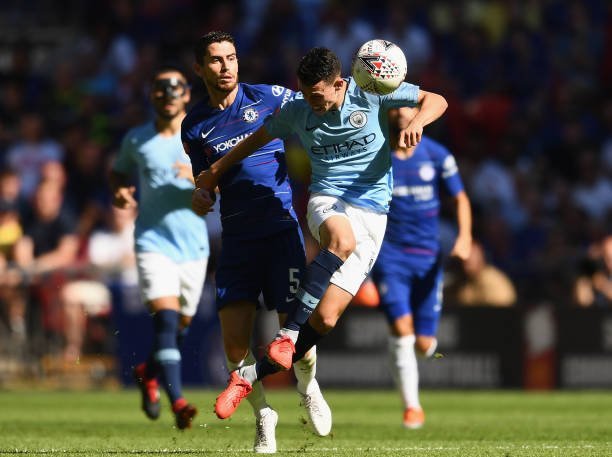 The Italy international had an agreement to join to the Premier League champions, but ultimately linked up with a different set of Blues after seeing Sarri head to west London.

Jorginho and Sarri spent three years together at Napoli and the Brazil-born star says the opportunity to continue to work under the coach was too good an opportunity to turn down.

“There are a lot of things behind a negotiation process,” Jorginho told ESPN, when asked about his decision to join Chelsea over City.

“I believe Sarri’s arrival played a big part on it.

“And there’s also the greatness of Chelsea, such a big club. So these factors helped me making my mind.”