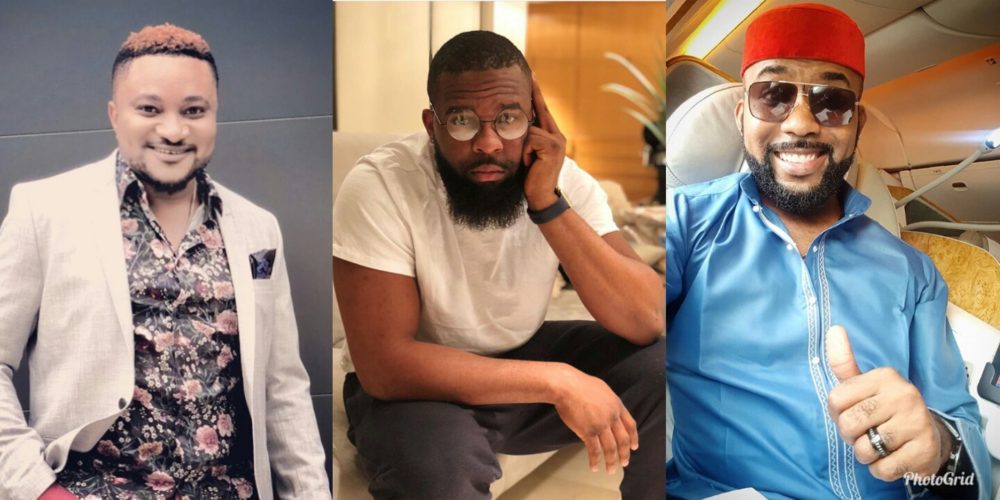 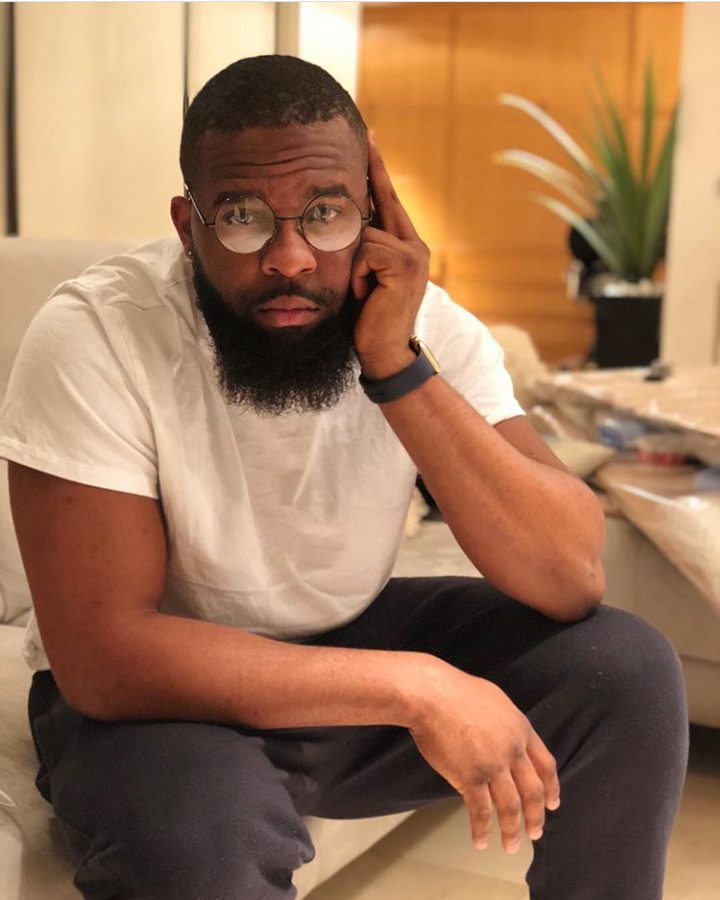 Oyemykke a Motivational speaker, had shared a video in which he alleged that a lot of Nigerian Afrobeat artistes lack loyalty, which is seen just after they become famous or rich.

According to him, such act has stopped major investors from investing in young acts. He further mocked Banky W, saying after he claimed to be the baddest boss, his EME Empire crumbled after Wizkid left.

The single dropped by the former EME singers, Banky W, Wizkid & Skales titled “Baddest Boy” where we could over hear the EME boss Banky bragging to be the baddest boss, turned out to be a mock stunt for Oyemykke.

However reacting to the comment credited to Oyemykke, Masterkraft wrote;

This man Gave me a chance when I didn’t even want or know the value … this man stood for me in front of brands like @airtelnigeria @[email protected] @cirocnigeria to mention a [email protected] is a selfless Leader. I worked as the music director for EME from the start and I kno the full story .. won’t wanna say much but I’m Grateful to this man till my last breath !!!!!! The world needs more of these kinda people !!!! @oyemykke , I don’t blame u… I blame Instagram and ur beards… try buy sense for London bros..face ur aggressive comedy wey I no even know wether eee funny … and at least try Dey drink more water and mind ur-instagram bizness or by the side Laptop usage.. !!! Theinkkkk uuuu ! #uFuckUP … |||| worthy tags