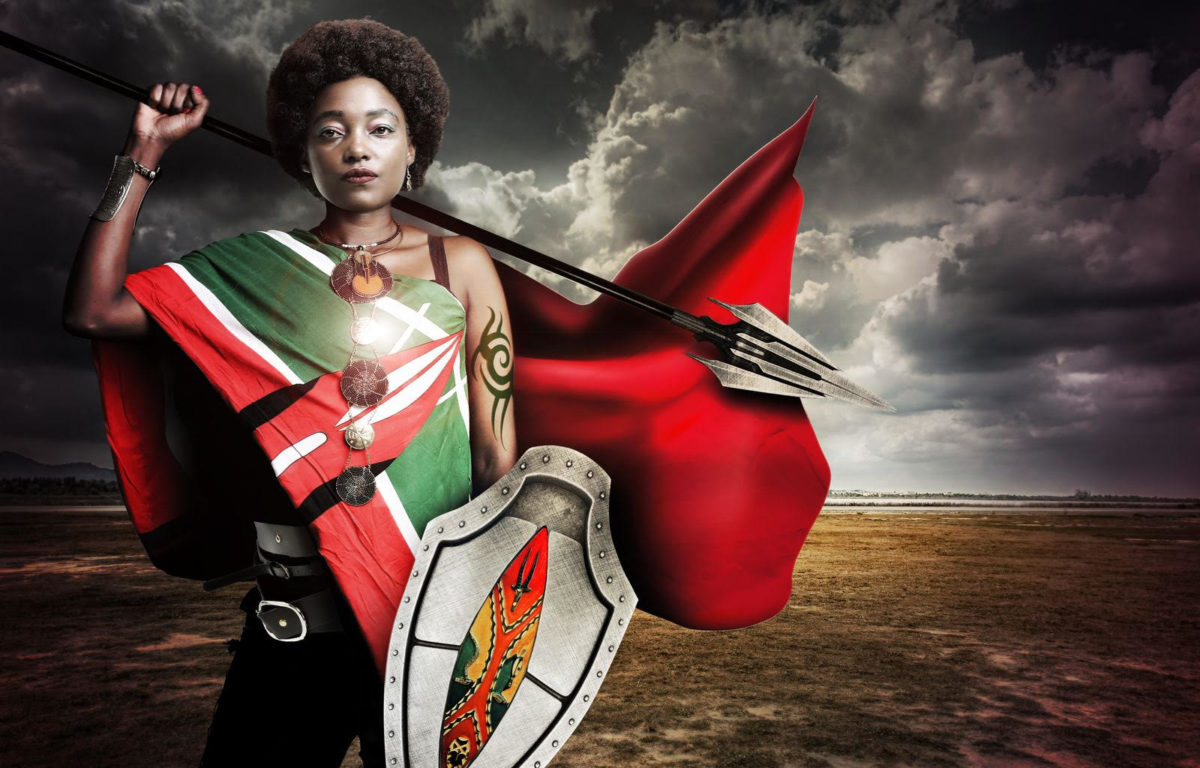 Crowned as East Africa’s mother of rap, Mc Sharon is yet to announce when to drop the mic but not as soon as her loyalists and fans may want to coz it is only time she once again emancipated with a new album and yea her fifth studio album.

MC Sharon, also known by her other monikers Decibelle or Alshaverb Mama Yao is a veteran talent from Nairobi, Kenya; having been in the music business for the better part of her planetary existence. The singer, rapper, producer and writer who originally hails from Muhoroni township epitomizes a gritty blend of conscious hip hop, Afro soul, unapologetic lyricism, feminist pride and tones of attitude.
Hers is an unparalleled, passion-filled quest for life-changing sound and prose intertwined into little artistic gifts for the world’s enjoyment.
She has just completed her fifth studio project called GEMS. The word GEMS means more to her than the denotative precious stones.
“It refers to a Genetically Emancipated Musical Soul as evidenced in my transitional journey through the world of sound and beyond. From a girl to a woman, a woman to a queen and finally queen to goddess,” comments Mc Sharon 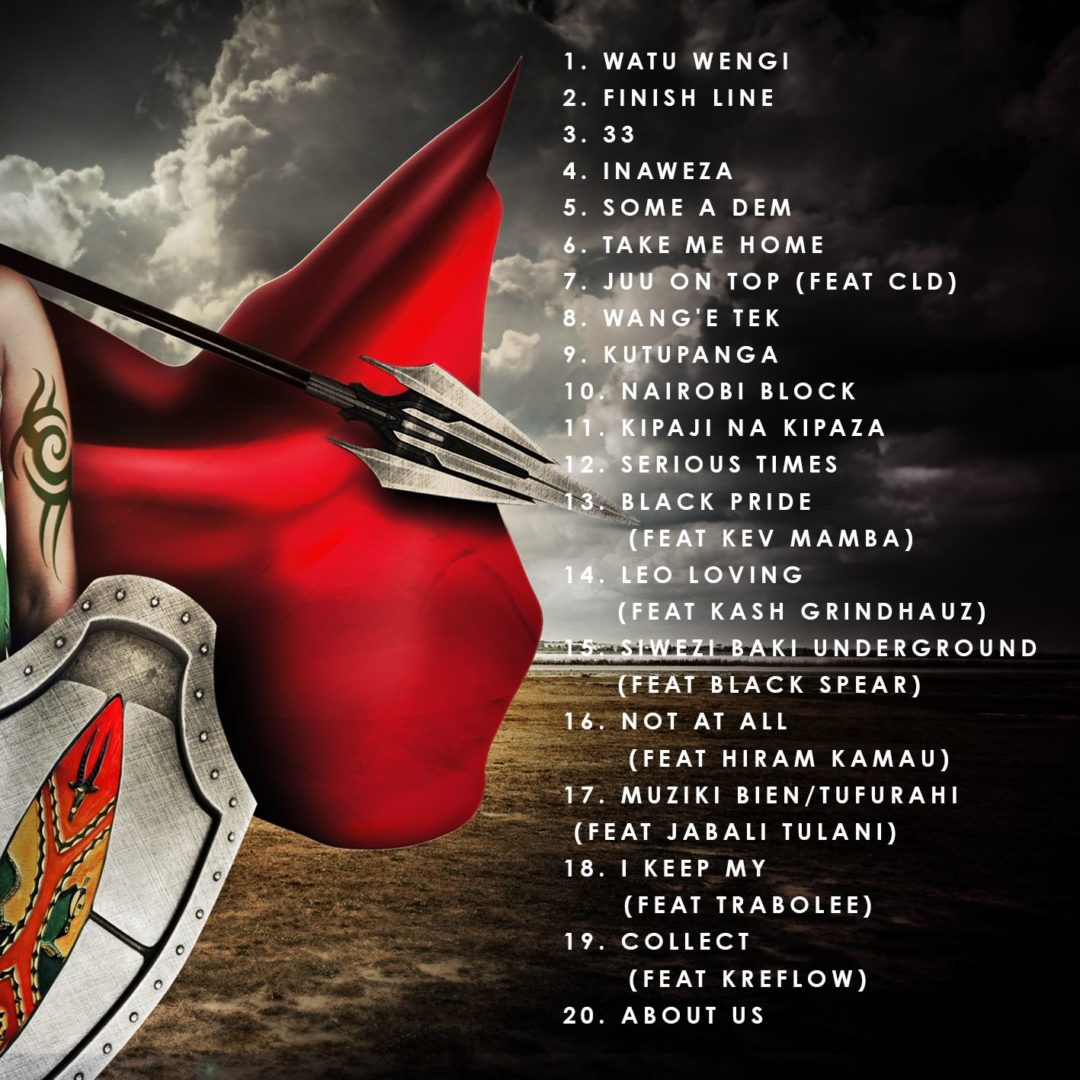 The 20 track music project is a sufficient depiction of her process. She is the executive producer, co-engineer and co-director of the whole project; supported by various global producers and engineers who have ensured that her vision came to life.
These include the main sound engineer and music producer Michael Miheso Itebete (KENYA), Fred Fisher (Omnibeats LLC), Donovan Jarvis and co at Fivestar Beats (USA), Onetone (USA), the whole crew at Exclusive Rap Beats and/or 20dollarbeats,(USA) Rudeboy Cabana aka Outspoken (USA), Mohjay Mohteaching (KENYA/Germany) among others.
She has also featured Kash Grindhauz, Trabolee, Six Foot, Kev Mamba, Hiram Kamau, Black Spear and her very own son Jabali Tulani. All these talented young men have added a spicy balance to the already broad spectral piece of work.
Kutupanga was the first single off this project and there are many more important videos and singles lined up to back it up.
GEMS like all the projects before it is raw, gritty, honest, controversial, spiritual, melodic, hardcore and fun all in one. From tackling politics on ‘Kutupanga’, to love on Leo Loving, to straight city bars on Nairobi block the overall versatility in GEMS is amazing.
Enjoy