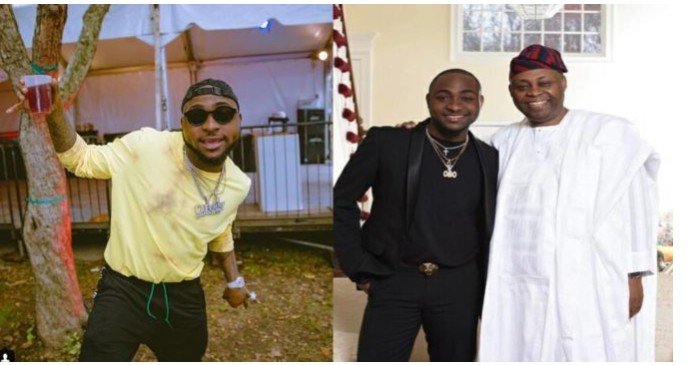 Nigerian superstar singer, Davido in interview with The Breakfast Club revealed how his dad sent 50 police officers to arrest him at his first show. 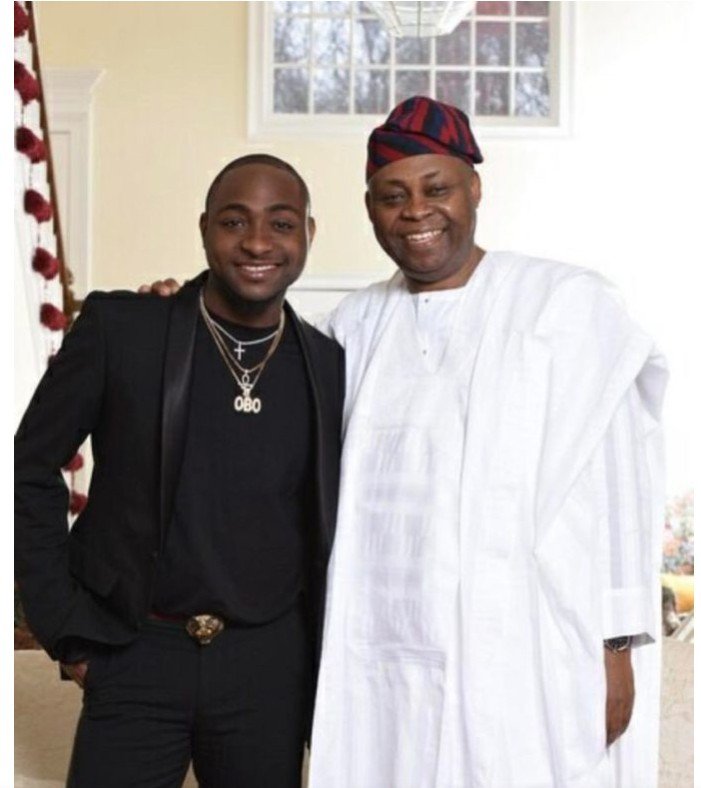 According to the singer, his father was extremely angry with him for leaving school to do music, which prompted the arrest of his girlfriend, manager and also his promoter at the show.

He evaded the arrest by scaling the fence. His father threatened to send all of them to jail if he doesn’t show up at the police station. They were eventually released when he went to the police station as his father had instructed him to do.