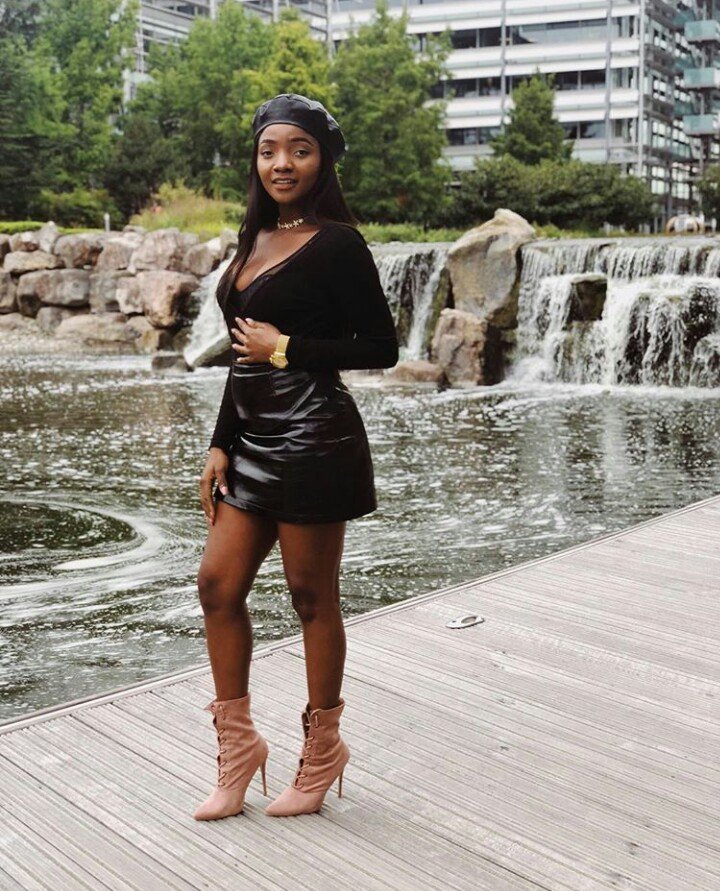 Award winning singer, Simi has come under some serious backlash after she made a very sensitive tweet on the the just concluded Osun elections.

The just concluded Osun rerun elections, that saw the APC led administration return to power in the state; a development that was not well received by some Nigerians. The singer in reacting to the victory of APC asked:

“Why would you want to lead people that don’t want you to lead them? #stumped”

And some social media users replied the question by attacking her severely.

One referred to her as a ‘shameless bot that needs to be ignored’.

And another asked “why would you want to release a song everyone don’t want to listen to?” And another twitter user called her an ‘idiot’ for asking such a question, while one requested she directs her question to APC…