Home Entertainment Celebrities Olamide Is One Of The Dopest Rappers, If I Remove All His... 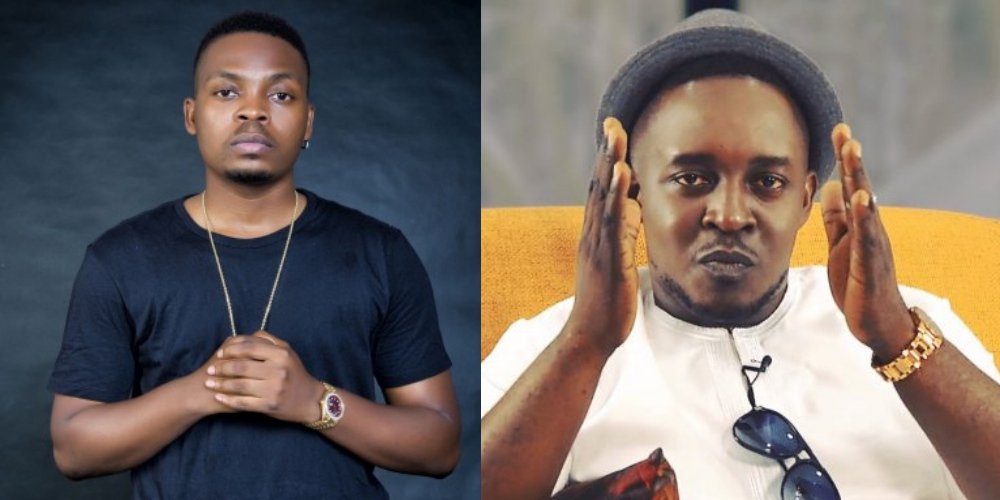 In a recent interview with “Ori Covesations”, Rapper, M.I Abaga, who just recently released an album, spoke about the many issues bothering the music industry as well as the state of hip-hop genre in Nigeria.

In the process of the conversation, a 2015 clip from an interview showed YBNL boss Olamide, defending his decision to not remain a hardcore rapper and seemingly mocked those doing so.

MI after watching the video, had this to say;

“In terms of the video, i can’t speak from their own vantage point of view, but i can imagine that when they were coming up, they were being attacked for what they were doing because if i remove all the pop music that Olamide has done and i just look at his hip-hop catalog, he’s one of the dopest rappers.

“Everything he said he contradicted it by his catalog, he’s the metaphor rapper, he’s such a dope rapper metaphorically, in terms of hardcore, what is hardcore? Hardcore is about the sound, carriage of yourself, stuff like that.. Who’s more hardcore than Olamide?”

READ ALSO –Nicki Minaj confirms Beef with Cardi B, says ‘I Didn’t Know I Had an Issue’

#bbnaijareunion: I Was Forced To Grow Up With Big Brother Naija Fame – Alex...

Johnson Olumide - March 21, 2020 0
Alex who spoke during the Big Brother Naija reunion episode which has officially started and aired, disclosed that he was forced to grow up...

Johnson Olumide - March 21, 2020 0
As we all know everyone is into the 10yearChallenge on social media trends. Wife of popular Nigerian musician Banky W "Adesua Etomi" AKA Mrs Banky...

Violette - May 12, 2020 0
The 2019 MTV Video Music Awards was held at the Prudential Center, Newark in New Jersey last night. The 36th annual ceremony was hosted...