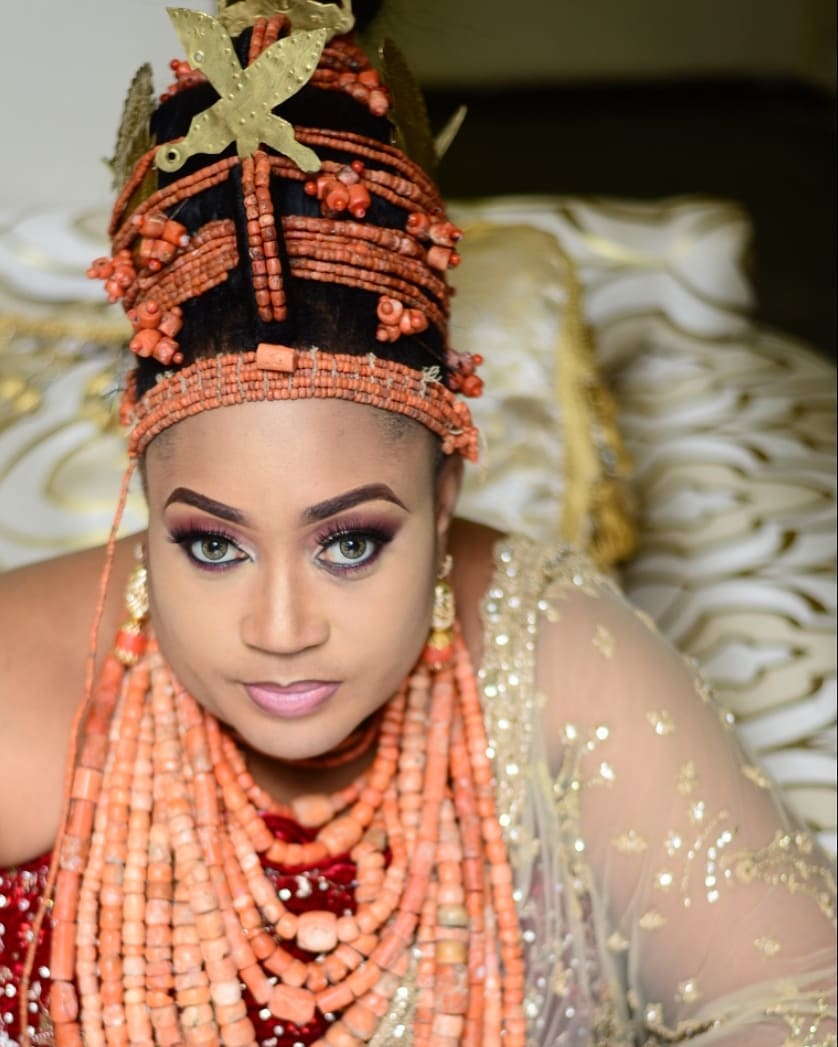 Nigerian lawmaker Hon. Omosede Igbinedion, who boarded an Air Peace flight from Lagos to Abuja, survived an plane crash scare while on the flight.

According to Hon. Omosede Igbinedion who represents Ovia South/West-Ovia North/East in the House of Representatives, they had the plane crash scare 10 minutes into the flight and had to return to Lagos. 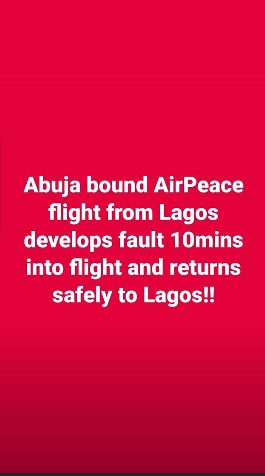 Recall that few months ago, Air Peace urged members of the public to ignore a recorded voice message warning them not to patronise the airline and some other air and land transport companies.

The airline, in a statement signed by its General Manager, Corporate Communications, Mr Chris Iwarah described the message as fake. According to him, the recorded warning has become a recurring but futile and unproductive strategy by unpatriotic individuals, to dissuade members of the flying public from patronising the airline.

“We would have loved to ignore the message so as not to dignify those behind it, however, we are compelled by the greater need to assure members of the public that the airline is adhering to all safety regulations.

“It is a fake warning put out in the public space by criminal elements and people who do not mean well for the country, particularly airline operators, including Air Peace,” he added.

“Indeed, three years ago, the same faceless individuals recorded a similar message and started contacting us through fronts to make available some amounts of money to them to avert looming danger, which only exists in their imaginations.

“Of course, we refused to yield to their threats and the dates they mentioned came and passed without a hitch.

“We, therefore, wish to reassure the general public that Air Peace is absolutely safe and operating strictly in line with global best practices in the aviation industry.

“The voice warning should be ignored in its entirety, as it is a product of those who have deliberately put themselves at odds with success and safety,” he said.

Davido Opens Up On His Delayed Private Jet’s ‘Public Appearance’

“I Have No Successor Yet” ― Pastor E.A. Adeboye