Home Entertainment I am targeting Oscars with Mokalik – Kunle Afolayan 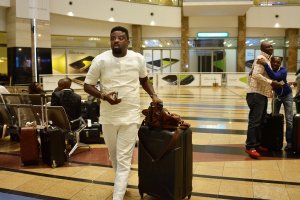 Nigerian ace film maker, Kunle Afolayan, has said he is targeting the Oscars with his upcoming movie, Mokalik 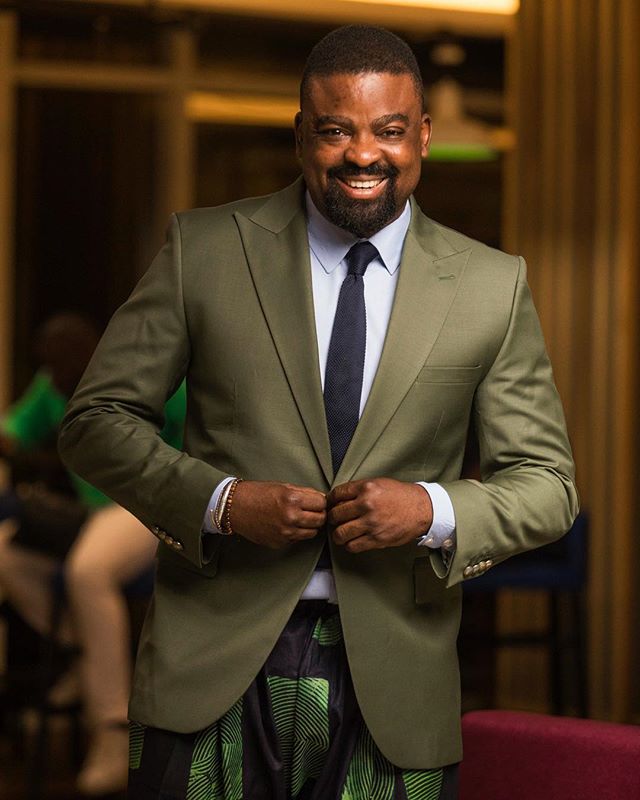 The movie director and filmmaker made this known during a recent interview with Punch Nigeria. He said he was motivated to shoot Mokalik to tell the world that education should not be limited to the four walls of a classroom. He said;

“I am not shooting this as a commercial film, I am targeting Oscars and that is why it is an indigenous film. This is a story close to my heart,”

Kunle Afolayan also spoke on actresses offering sex for movie roles. He boasted that no one dared come up to him with such offer. The film maker said;

“Personally I have never encountered a situation whereby an actress would offer me sex for a movie role. They would not even dare come to me. They say that I am proud.

“The social media may have some advantages, but it also has a lot of disadvantages. It is only in the past that people would say that a director asked an actress for sex in exchange for a movie role. These days, some actresses would reach out to the movie director or producer and tell him that they would do anything just to be in the film.

“Hardly would they say such to me. Such a thing does not come to me and if it ever happens, I will just wave it aside. I will not respond.”

Violette - February 17, 2021 0
Controversial Nigerian cross-dresser Bobrisky has taken to social media to aim a jibe at Rosy Meurer who recently announced her marriage with Tonto Dikeh's...

Violette - July 14, 2020 0
Veteran Nollywood actress, Stephanie Coker have taken to her Instagram Page to pen a touching tribute to her late mother in-law. Marriage as we all...

Violette - May 12, 2020 0
The longest serving African President has been reported dead in a Singapore hospital, at the age of 95. The former president of Zimbabwe, Robert...

Violette - May 12, 2020 0
Rapper, Meek Mill who is locked up in his hometown for violating probation has revealed his plans after serving his jail term. Since his first...