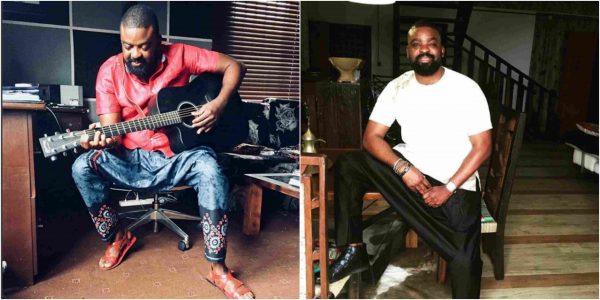 Nollywood producer, Kunle Afolayan, in an interview said he hardly watch Nollywood movies because he’s keen on watching movies that will challenge him and change his orientation about certain things. 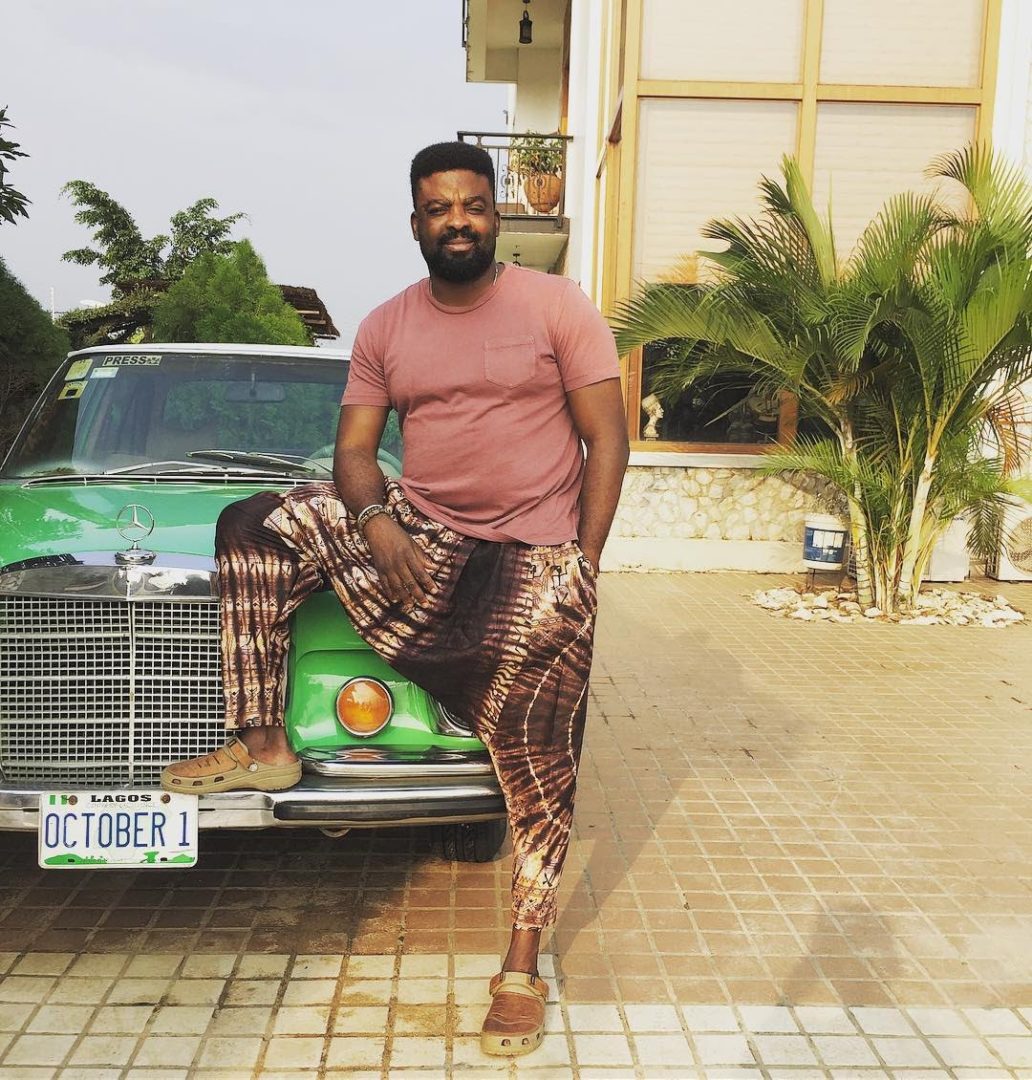 Afolayan made the statement while responding to a question on his take on badly subtitled movies shown in Nigeria.

“…Truth be told, I hardly watch them because I am keen on watching movies that will challenge me and change my orientation about certain things. My children watch them a lot and that does not make them speak bad English.”

Kunle Afolayan is considered as one of the best movie producers in the country and just recently, he had his films listed on one of Europe’s top web film streaming platforms, Amazon Prime, which gave him access to the audience in the United States, United Kingdom, Germany and other countries.

His media company Golden Effects released a statement in that respect:

“In light of requests from various fans of ours in diaspora who for reasons of distance are unable to watch our films, we are most delighted to inform you that you can now watch our films on AMAZON PRIME.

“Due to its gradual expansion, Amazon Prime is still not available in Nigeria, however, if you are in the United States, The United Kingdom, Germany and Japan, you will be able to see these exceptional films from the Nigerian filmmaking industry.”