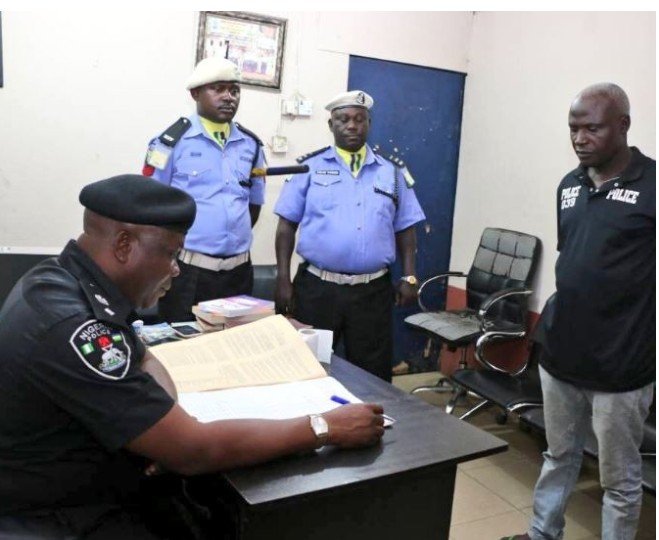 Inspector Charles Omotosho, an operative of the Federal Special Anti-Robery Squad (FSARS), who extorted N5,000 from some road users in Ikorodu area of Lagos State, has been dismissed.

A Twitter user, Princess Ife, on May 16, claimed that Omotosho threatened to shoot at them except they paid a ‘ransom’ of N5000.

She tweeted: “With my encounter today, it is safe to say SARS are armed robbers. Was going for a shoot in Ikorodu today and armed member of SARS pulled us over and made us pay for no reason. Threatening they were going to waste our lives. I made a transfer so that they can be traced.”

The Public Complaint Rapid Response Unit (PCRRU) of the Police Force, while responding to the allegation, promised to investigate the issue and make findings of the investigation public. Almost three months after the incident, PCRRU announced the dismissal of Omotosho, following the police’s investigations. 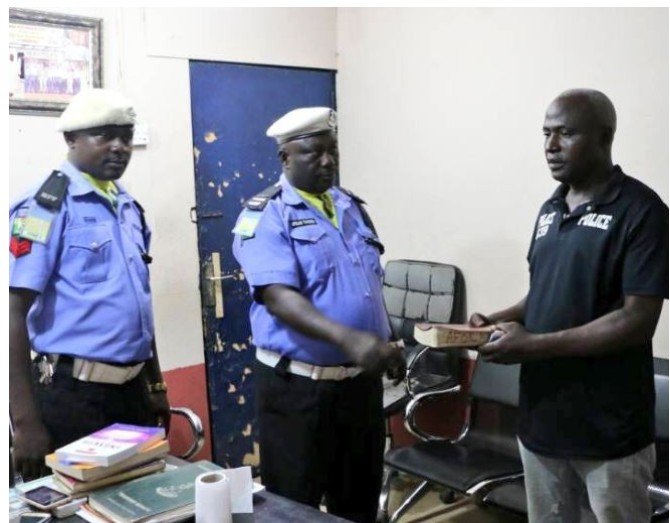 PCCRU in a statement said: “UPDATE PCRRU316356. The Assistant-Inspector General of Police Zone 2, Lagos, AIG Ibrahim Adamu has reviewed the Orderly Room proceedings and approved the punishment of dismissal of AP. No. 136207 Inspr. Charles Olusola Omotosho from @PoliceNG wef 16.07.2018. Omotosho attached to SARS Ikorodu, Lagos at the time was found guilty of Corrupt Practices and Discreditable Conduct contrary to Para. C (ii) and E (iii) of Police Act and Regulations CAP. P19 LFN 2004. Three other accomplices of the dismissed Inspector were awarded punishment of reduction in rank from Sergeant to Corporal by the AIG. All @PoliceNG items (uniforms & ID card) have since been retrieved from the dismissed Inspector.”