Home News Wizkid’s babymama, Shola reveals all the dirty secrets between her and Wizkid 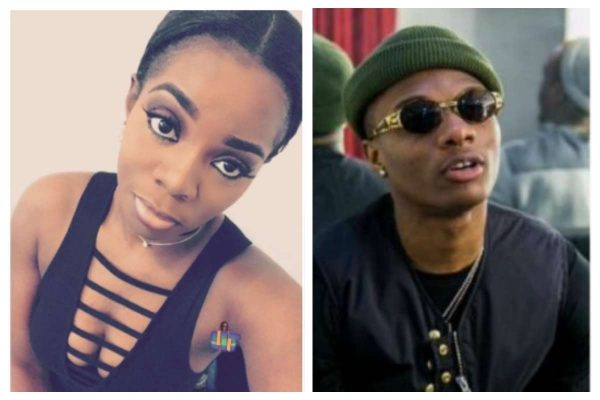 The battle between Wizkid and his babymamas does not look like its ending soon. Read through the chronicle released by Wizkid’s first babymama, Shola Ogudu narrating her ordeal while she was with the singer.

This recent explosive release has made it seem as if a cordial relationship between Wizkid and his first baby mama Shola Ogudu is not in sight.

Shola, who the mother of his first son Boluwatife has come out on Instagram to accuse him of not caring about her son while stating that she will no longer be labelled a “Money Hungry H*e”.

Asides this, she also put up the chats between her and her fellow baby mamas including Jada Pollock who wants the children to connect to each other.