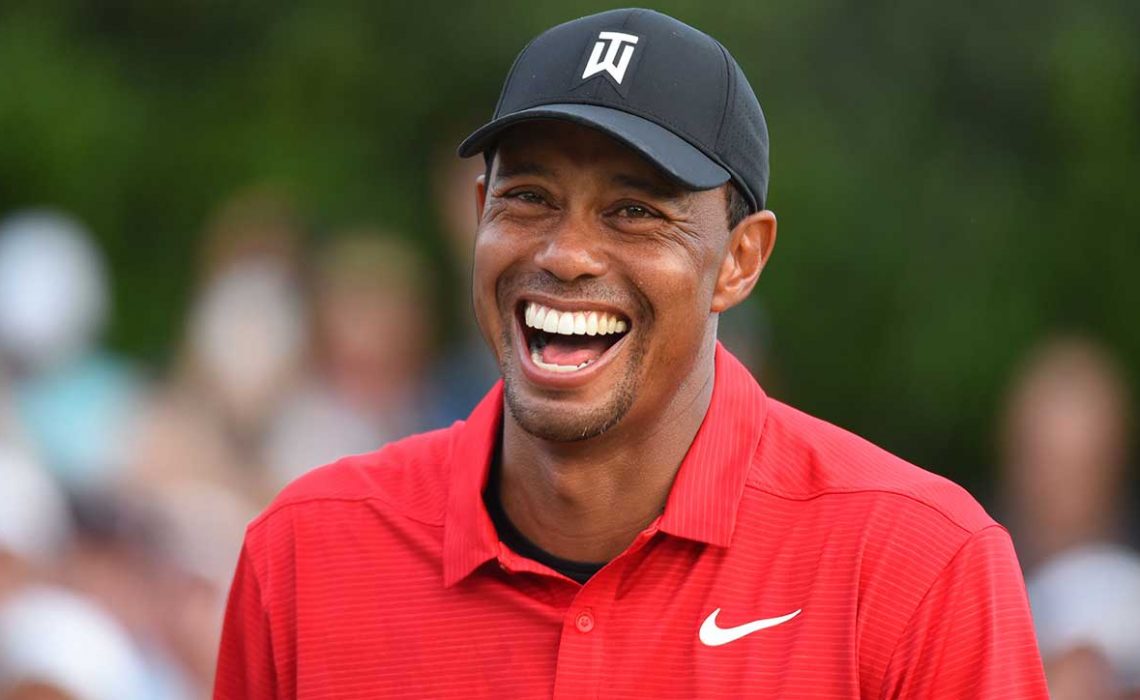 The 14 major winner did it in Atlanta, amidst a roaring cheer by the crowd.

“I would love to win this event. I’ve got a bunch of guys behind me who are playing well. We’ll see what happens,” said Woods on Saturday, going into the final round today.

He won the Tour Championship by two shots at 11 under par. Fellow American Billy Horschel came second with 9 under par.

It marks a remarkable return to the top for Woods, who was ranked world number 1,199 less than a year ago after having spinal fusion surgery.