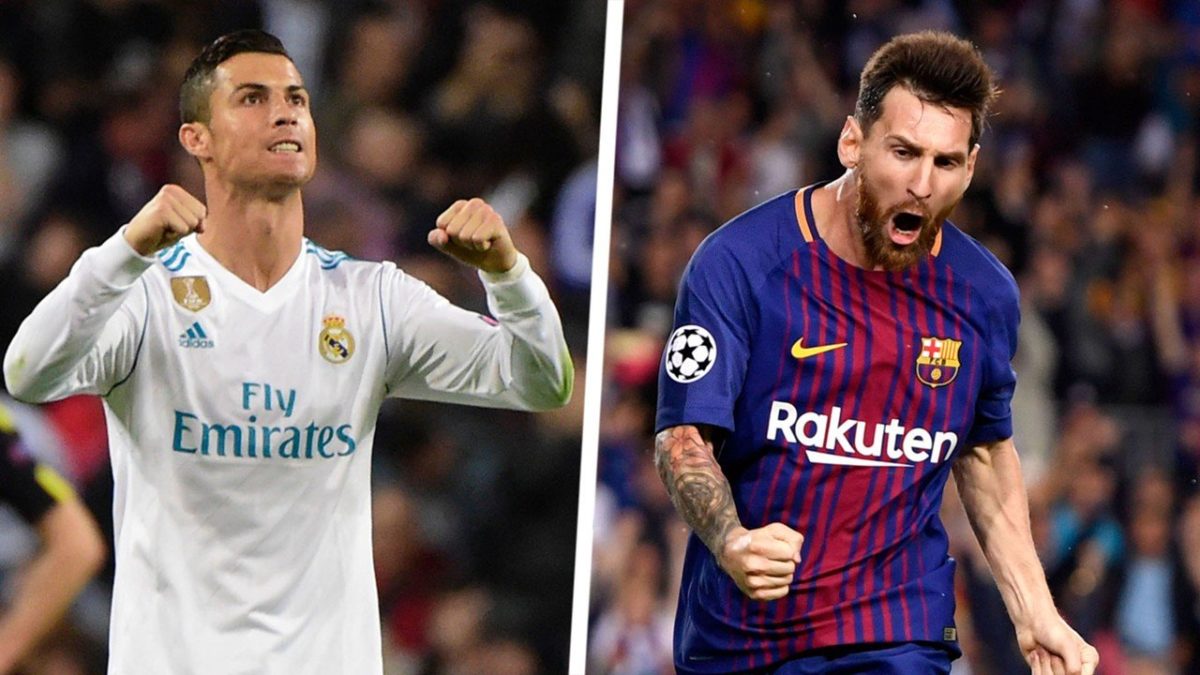 The Union of European Football Associations, UEFA, has revealed nine records Barcelona ace, Lionel Messi and Juventus star, Cristiano Ronaldo have not yet broken in the history of Europe’s topflight competitions, (Champions League and Europe League).

UEFA took to their official website today to release the records, indicating that Messi and Ronaldo are yet to break the following feats in the Europe topflight leagues:

4. Player with most success with different clubs – Clarence Seedorf (Ajax 1995, Real Madrid 1998, Milan 2003, 2007) and Zlatan Ibrahimovi? (Ajax, Juventus, Internazionale, Barcelona, Milan, Paris Saint-Germain) are both ahead of Messi and Ronaldo.

9. Most goals in a single European season – Colombia striker, Radamel Falcao scored 18 goals for Porto during the 2010/11 UEFA Europa League. Messi’s best year came in 2011/12 when he ended the European season with 14 goals, while Ronaldo set a European Cup/UEFA Champions League record with 17 in.