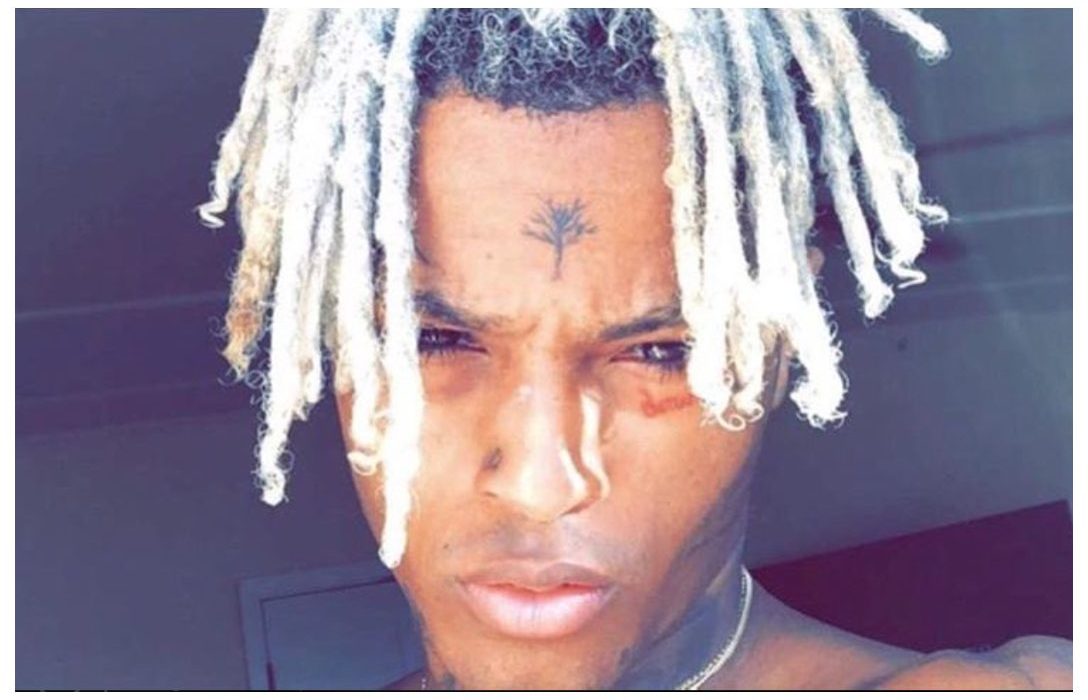 XXXTentacion’s murder happened in plain view of surveillance cameras, and the haunting video was played in public for the first time on Thursday during a Broward County court hearing.

During a hearing on thursday (Sept. 27) at the Broward County Central Courthouse in Fort Lauderdale, Fla., prosecutors in the case of Robert Allen, an alleged accomplice in the murder of XXXTentacion, shared surveillance footage that shows two gunmen approaching the rapper’s car and, detectives say, opening fire.

Footage from the hearing was captured by local news station WPLG and featured in a segment about the case. It is the first publicly available video of the moments leading up to the rapper born Jahseh Onfroy’s fatal shooting outside a motorsports dealership in Deerfield Beach, Fla in June.

The video shows X walking into the motorcycle dealership in Pompano Beach, FL … and you see two of the suspects follow him into the building. Later, his BMW is stopped on the street by the gun-wielding suspects.

Surveillance cameras recorded what we’d already known — that XXXtentacion struggled with his assailants before they opened fire at point-blank range. One of them actually walked around to the passenger side and got into his car before fleeing the scene.

Allen’s defense requested the hearing to seek the 22-year-old’s release on bond. He faces one felony county of murder in the first degree and two felony counts of robbery with a deadly weapon. The judge denied the request and Allen was sent back to jail.

Three other men have been indicted for the alleged roles in the shooting and are also in pre-trial proceedings.
After Allen’s hearing, the defense for Michael Boatwright, one of two suspected gunmen, filed a new motion demanding that prosecutors comply with discovery rules that require the sharing of evidence being brought against the accused. Boatwright’s prosecutors have so far declined to disclose any materials other than the grand jury indictment.