Home News Wives & Children Are Not Meant To Bear Their Father’s Last Name...

A Nigerian feminist, Nkechi Bianze, who recently went viral on social media after saying ‘women didn’t come from men’s ribs’, has taken her time to give reasons why women and their children shouldn’t bear their husband/father’s last name.
See her post below;

“I’m NOT sorry to say. But….People should stop mourning and complaining about how there are several Mother’s Days and just one Father’s Day. You can’t compare having sex and ejaculating to doing or going through at least three of those things listed.

“For every one Father’s Day, it’s very fair and ok for us to have 100 Mother’s Days. It’s perfect like that. I definitely want at least two biological children, and I’m dreading going through these twice. I covertly and overtly pray for twins, so I can use a stone to kill two birds, and avoid going through these things twice.

“How did the world come to agree that a child should bear the father’s surname? Women clearly do more than 90% of the job of bringing a child to the world. So, how did the early humans make such decision?

“I’m thinking something. Me and the father of my children will have to discuss about surname. I’m going to go through a whole lot bringing these babies to the world, and I deserve a little more”. 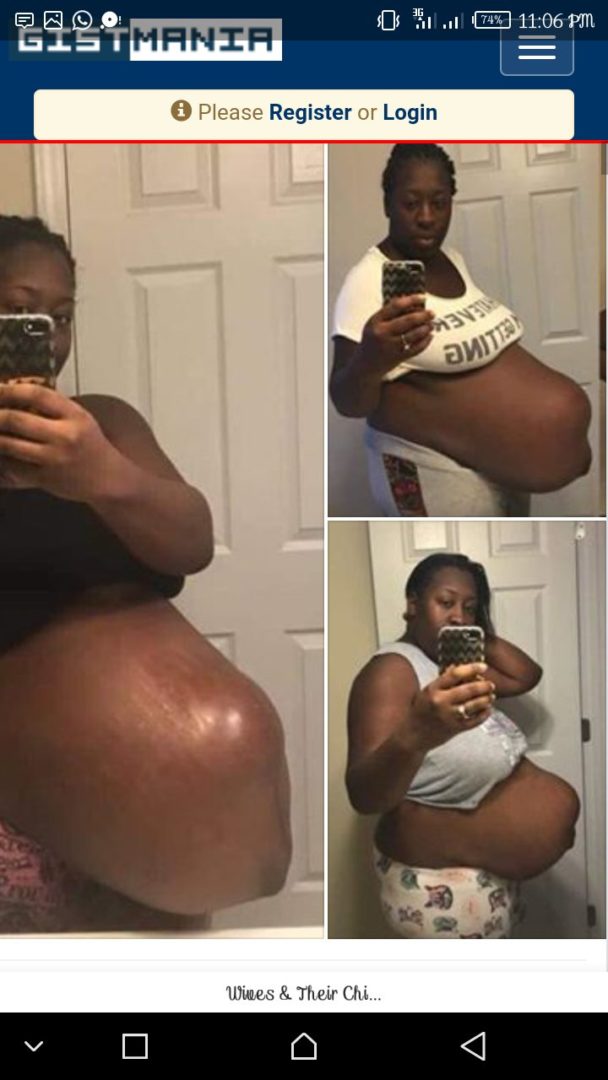 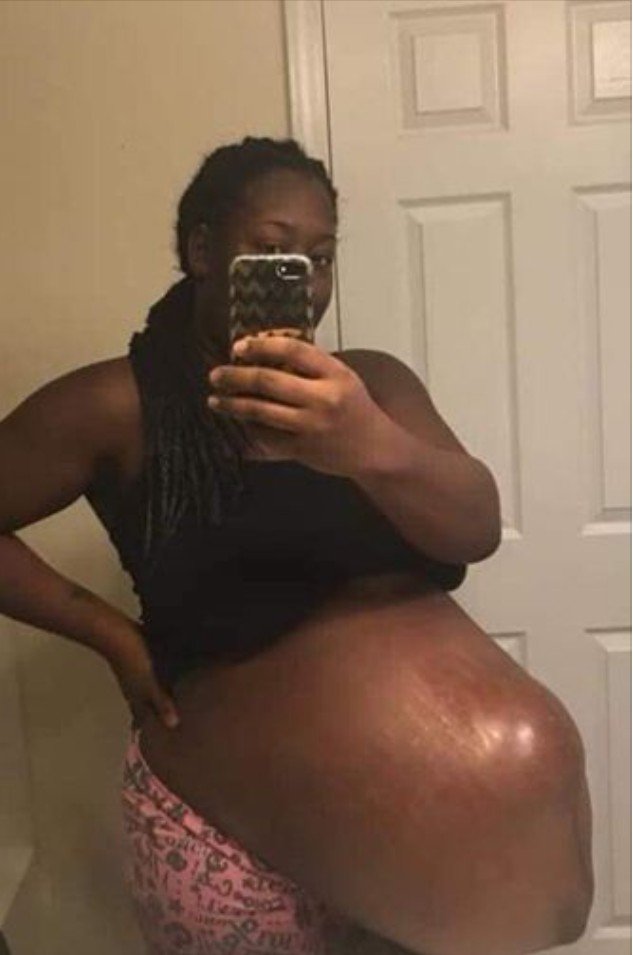 However, in the comment section, her fellow feminists continued with the rant saying they won’t change their surname to their husband’s.
She said “I was discussing this with a guy who was asking me out .. If I have our baby, we must name the child both our surnames hyphenated. No way I’m going through this poo and my baby wont take part of my name. He isn’t OK with it… I have asked him to walk.I am Not shifting grounds on that one. I ain’t even changing my name. Not even one name. I do not believe my name should be thrown away for any reason. 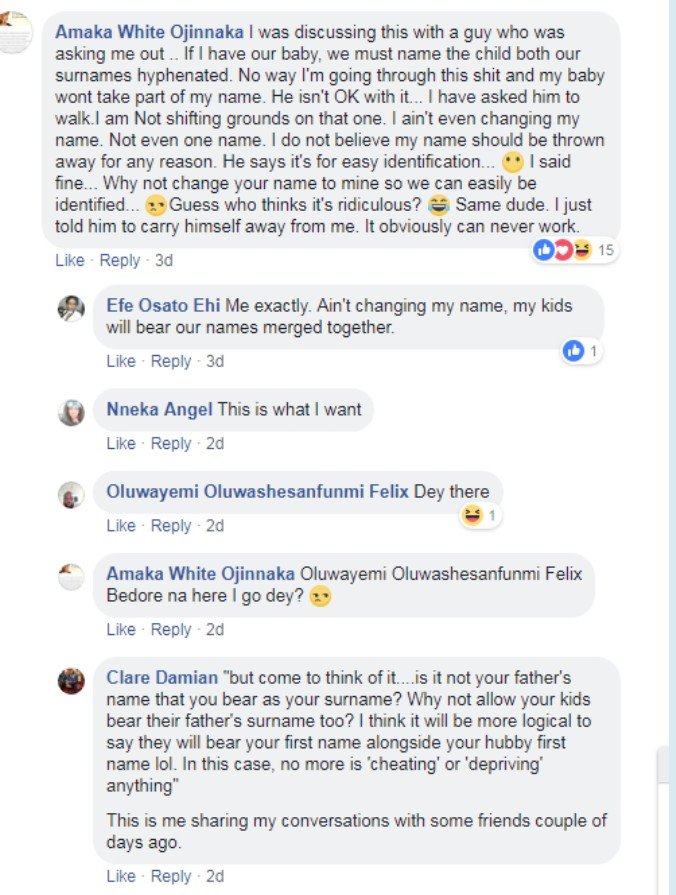 He says it’s for easy identification… I said fine… Why not change your name to mine so we can easily be identified… Guess who thinks it’s ridiculous? Same dude. I just told him to carry himself away from me. It obviously can never work.”