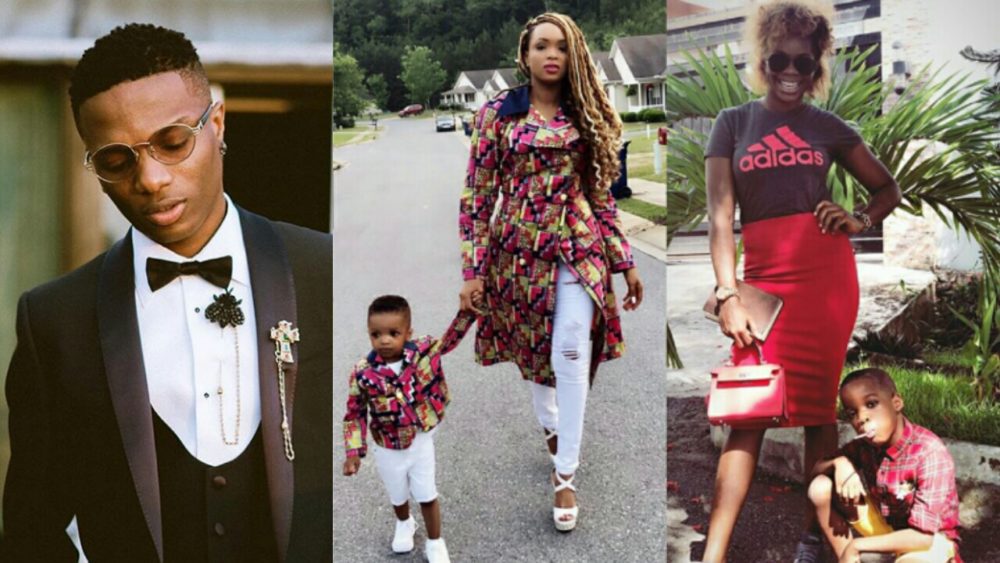 Starboy, Wizkid has yet again replied his babymamas, Binta Diamond and Shola Ogudu after they slammed him for not being a responsible father.

Binta revealed that Wizkid tells everyone he loves his children, but makes no effort to see them. She says he has refused support his children to better their life, and doesn’t prioritize his children but he will for someone else’s kids.

READ ALSO  – I Do Not Love Wizkid Anymore, Nor Regret Meeting Him – Wizkid’s Baby Mama

She went on to say he shows off his flashy lifestyle, multi-million jewelry on social media but doesn’t pay child support. “Who you hustling for if it ain’t your own flesh and blood?”, She said.

Her comment was in response to the 2nd Baby mama, Binta, who called out the singer for being a deadbeat dad.

In response to all their comments, Wizkid took to his twitter page to stylishly troll his babymamas.

“God pls save me from the money hungry ones”