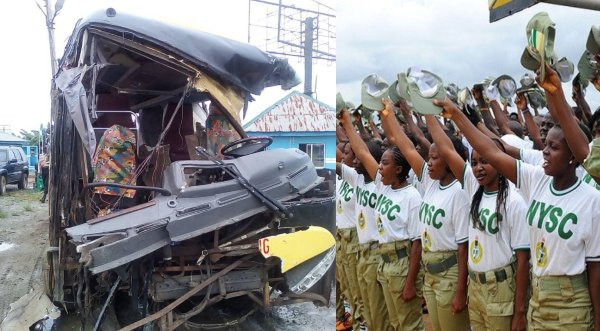 It was gathered that there was 30 passengers in the car, and they all lost their lives including the driver. Twitter user @Lola_josh who shared report of death of the 18 corps members, wrote; 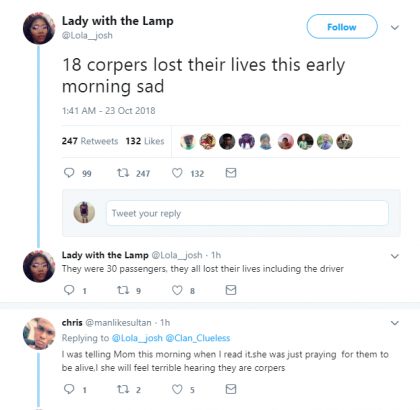 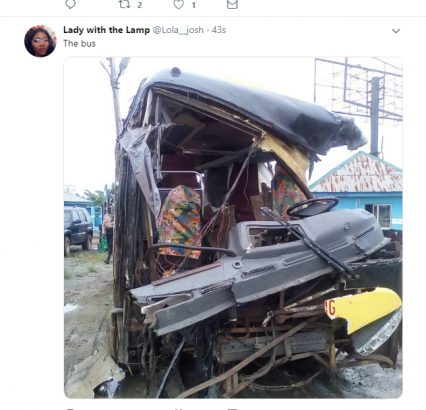 Another Twitter user @haryurlar1 who confirmed the report wrote;

I live on redemption camp in mowe… Mad traffic going inward to Lagos, trailer collision with bus i guess. It’s was a very stupid driving by the driver… The road is narrow! I don’t understand why the accident happen.. 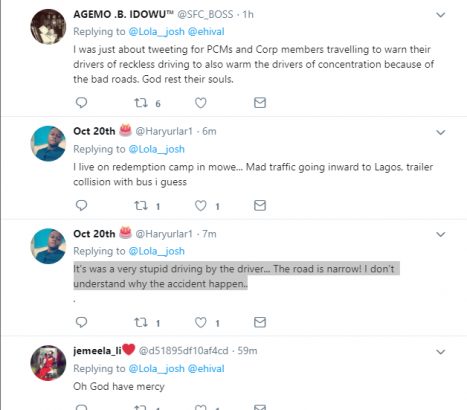 Violette - August 8, 2019 0
Once again, Disney is on a mission! Disney Mass Media has introduced a new range of channel called Disney+ which will serve as a...

Most Popular Phone In Nigeria, Specifications and Prices (2021)

Johnson Olumide - March 18, 2021 0
In this article, I shall be highlighting the most popular phone in Nigeria. Nigeria is the most populous nation in Africa. Consequentially, it has...

The Right guy for you

#BBNaija: I’m not engaged to Ozo – Nengi shares update about her love life

Adedokun Moses - November 25, 2020 0
Big Brother Naija reality show star, Nengi have shared an update concerning her love life as she noted that she's not engaged to anyone...

Johnson Olumide - October 22, 2017 0
SINGAPORE (AP) — Venus Williams returns to the year-end WTA Finals for the first time since 2009 and will face Karolina Pliskova on Sunday. The top eight players in...