Home News Asamoah Gyan Files For Divorce Says His Three Children Are Not His,... 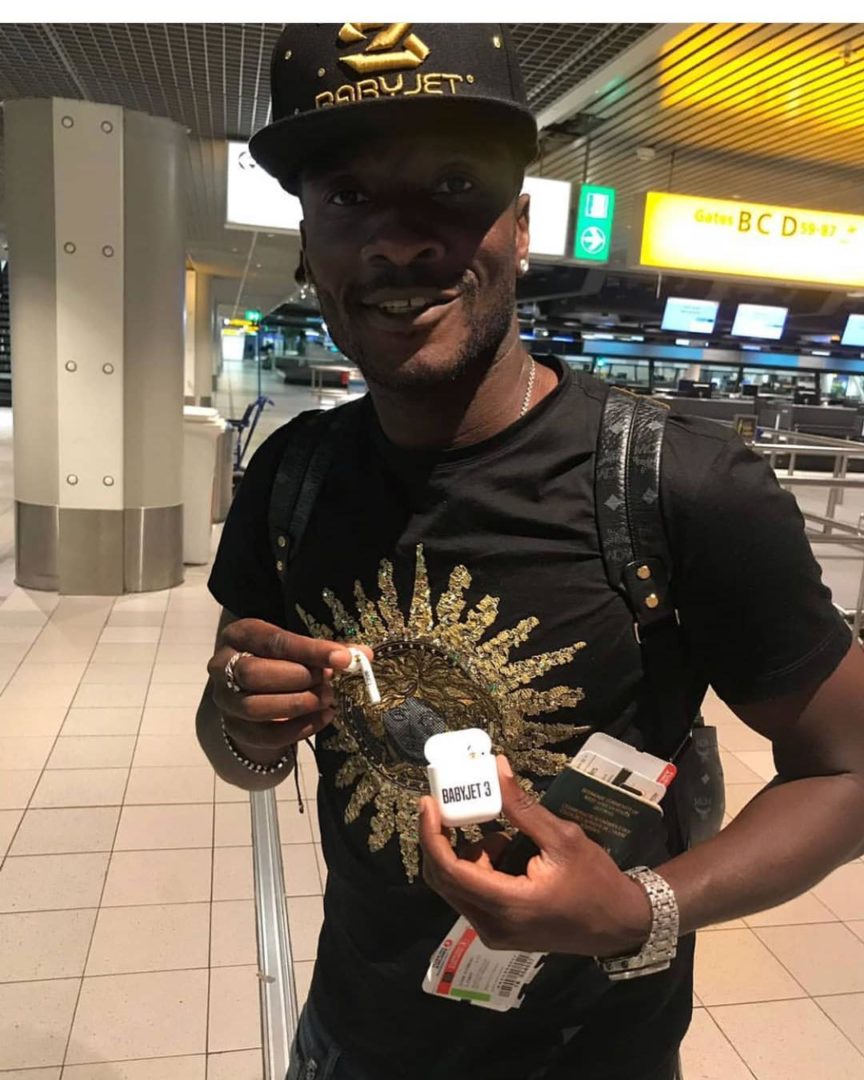 The captain of the Black stars Asamoah Gyan has allegedly filed for a divorce from his wife Gifty Gyan according to a report on Ghanaweb.com.

The site has reported that he filed for the divorce at the Divorce and Matrimonial division fo the High court, Accra and has denied fathering their three children and has asked for a DNA test to ascertain if he’s really their father or not.

The rest of the story fully reads on the site:

GhanaWeb.com is reliably informed that Gyan and his wife Gifty have not seen eye to eye in the last few months, but the desire of the Black Stars captain to officially terminate the five-year marriage is a clear indication that their differences have now become irreconcilable.

The news outlet is also reliably informed that the footballer, who filed for divorce in August this year is currently making preparation to marry an Accra-based businesswoman, once his marriage to Gifty is annulled by the court.

Although Gyan has had a ‘scandal-laden’ career, he has successfully shielded his wife and three children from the public eye and media scrutiny.

Details of why Asamoah Gyan’s marriage to Gifty has hit the rocks are unknown but sources close to the estranged wife say Gyan grew cold towards Gifty after another woman came into his life. 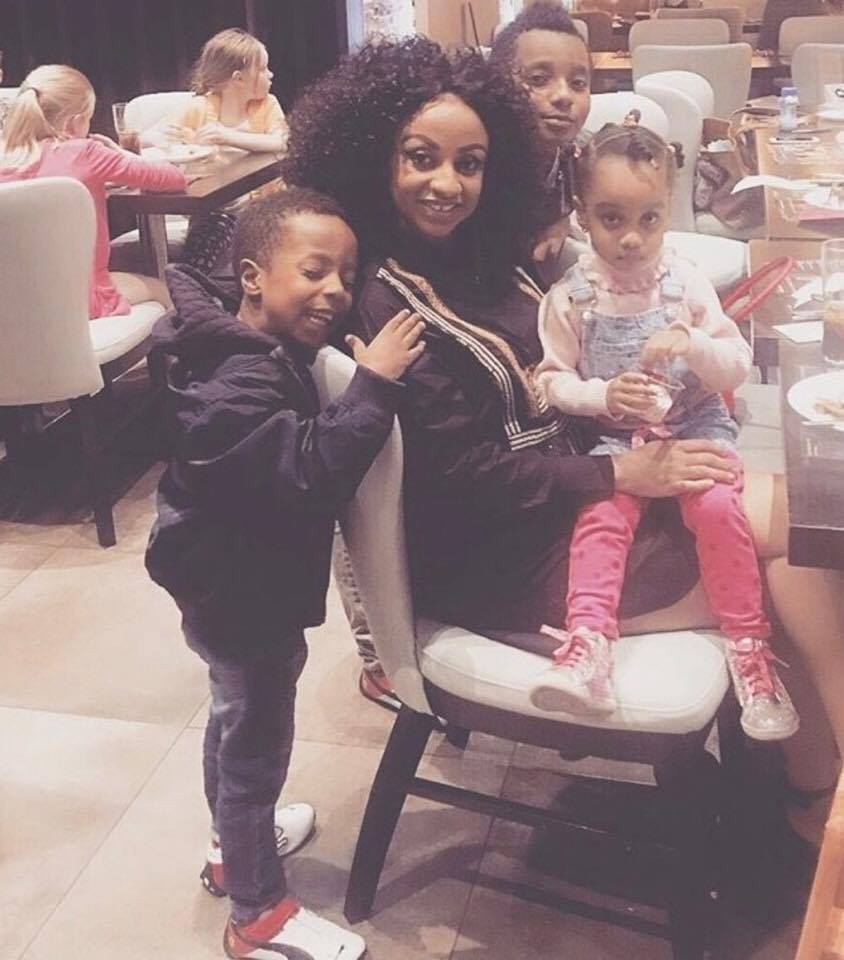 The said woman was in June this year mistaken for Asamoah Gyan’s wife at the grand opening of his new sports bar located in Osu, Accra.

Interestingly, the same lady was mentioned as Asamoah Gyan’s wife when Emmanuel ‘Game Boy’ Tagoe fought his last bout in defense of his IBO World title this month.

She was also spotted in town with the footballer when he came to Ghana recently for his summer vacation.

When rumors started making the rounds earlier this year about a possible love-affair between Gyan and the said woman, the business woman denied it.

She explained that her relationship with Gyan was purely professional as she owns a property that houses one of Gyan’s companies. But investigation by GhanaWeb reveals that the relationship between the business woman and Asamoah Gyan is beyond ‘landlord- tenant’ relationship as the two are currently courting and set to marry after his divorce to his current wife Gifty Gyan.

The latest indication of the current troubles in the marriage was the alleged seizure of Gifty’s passport by Baffour Gyan, who is the elder brother of Asamoah Gyan, to supposedly prevent her from returning to Asamoah’s residence in the United Kingdom

Gyan and Gifty have been together since 2003 and got married in 2013 after their second child was born.

Stay update with the lates news from Ghana Today