Davido’s girlfriend and “assurance”, Chioma has finally spoken out over the recent rumours about the break up between herself and Davido. 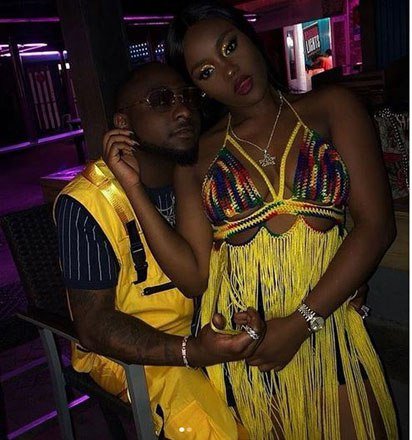 Recently, there had been allegations that the the two lovebirds had broken up over alleged infidelity on the part of Davido.

But in a reaction on Friday, Chioma posted an Instagram post in which she simply said “still together” and posted a video of the two of them.

As we earlier reported,  Davido himself has also threatened the peddlers of the rumour with a court case.

READ ALSO – Davido is trash – Female Fan calls him out, claims he cheats on Chioma