Home News Confusion as ‘Hauwa Liman’ tweets she is alive amidst killing by Boko... 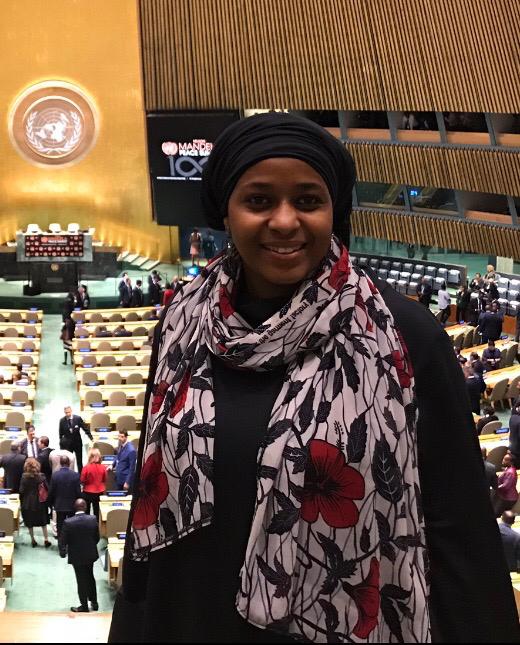 A Nigerian lady, Hauwa Liman, on Tuesday, decried the usage of her photos in place of the aid worker, who was executed by Boko Haram. 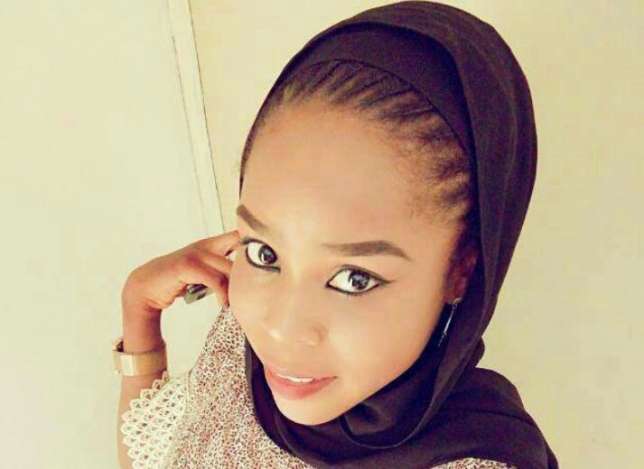 Hauwa Mohammed Liman, who worked with the International Committee of the Red Cross was killed by the terrorist group after the expiration of a deadline, they had given the Federal Government.

Since the news of the execution went viral, lots of persons and online media platforms had been talking about the deceased and sharing condolence messages.

However, some social media users and online media platforms (not The PUNCH) used photographs of the living Hauwa Liman, who is a Fashion Designer.

This development made her tweet a disclaimer, noting that even though, she bears the same name as the aid worker, she is still alive.

DISCLAIMER……………………
WRONG PICTURES
POOR JOURNALISM
LACK OF DUE DILIGENCE
So they just Google and select any picture that suits them…
To show the news we are fed is just COPY AND PASTE..All those that posted used only these 2 pictures.
I weep for Nigeria!!! pic.twitter.com/1CrhszNF7u

Johnson Olumide - December 20, 2019 0
KOWALE’ is the brand new single by a multi-talented, dynamic, creative artiste and an African Prince who goes by the name JOHNNY MOORE   Born ADETULA...

Johnson Olumide - February 18, 2020 0
The 19-year-old can afford to smile and have all the Fun in the world after finishing in Rio Olympics with 5 Gold Medal with...

Johnson Olumide - February 18, 2020 0
As the entire world mourns the Tragic Loss of about 50 people s the highest no of casualties from domestic Terrorism ever experienced in the United states. (adsbygoogle = window.adsbygoogle...

Violette - May 14, 2018 0
While Kingsley Okonkwo aka Kcee Limpopo celebrated his April 18 birthday with friends and colleagues in the industry, his wife Ijeoma seems to have...

Johnson Olumide - March 21, 2020 0
Last night, Cardi B made history as she became the first solo female artist to win best rap album at the Grammys after being...