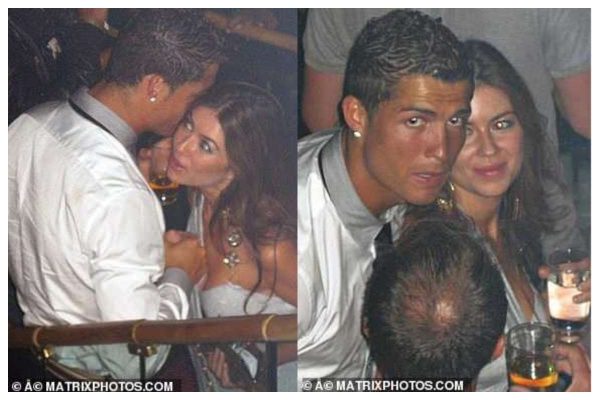 The police have confirmed that the will question Portuguese star, Cristiano Ronaldo over claims he raped a model back in 2009.

Las Vegas officers aim to quiz the ex-Manchester United star about the alleged sexual assault of Kathryn Mayorga, 34, in June 2009.

The case was reopened last week but as the player is abroad they are unsure when his statement will be taken.

“We certainly do not know yet when it will happen… but at some point, we will have to listen to him.”

Ms Mayorga initially refused to name her alleged attacker and later agreed a settlement with Ronaldo for £287,000 in return for not discussing the case.

In August she approached Vegas police asking for the case to be reopened.

Cristiano Ronaldo has strongly denied the rape claim saying it is against everything he believes in.

Lawyers for Ms Mayorga are looking into three more women’s claims against the star.

Court documents lodged state Mayorga refused Ronaldo’s advances whilst screaming: “No, no, no”.

Ronaldo claims the sex was consensual and called the claims “fake news”.

“Rape is an abominable crime that goes against everything that I am and believe in.”

His girlfriend Georgina Rodriguez, 23, posted a statement on Instagram saying the former Manchester United hero was “always able to transform the obstacles” put in his way.