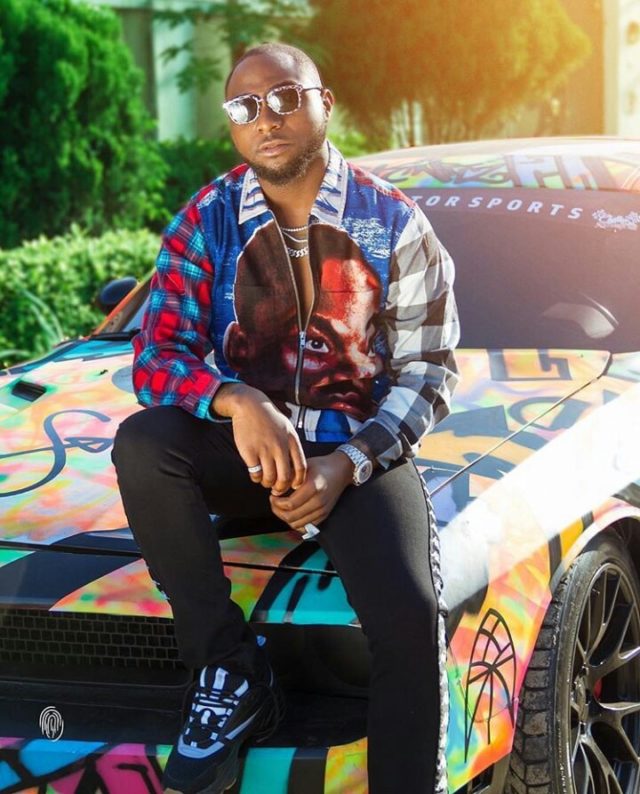 Davido’s Song ‘Fall’ is number one on the New York City Top Tracks, leading other songs by highly-rated US artists like Lil Wayne and Travis Scott.

Music tech company Shazam shared a chart of the top 50 songs ‘Shazamed’ in New York and Davido’s tracks ‘Fall’ and ‘If’ were amongst.

‘Fall’  came me at the number one spot ahead of Lil Wayne’s hit track ‘Uproar’, while ‘If’ was number 25 on the chart.

Shazam is popularly used by millions of music lovers world-wide, to identify a song that is playing at each moment.