Celebrity hookups, dating, marriage and divorce are very norm this days,and its no surprise that ‘Diddy’ Combs and Cassie Ventura are back on the market of single and searching celebrities after over 10 yrs of on and off relationship. 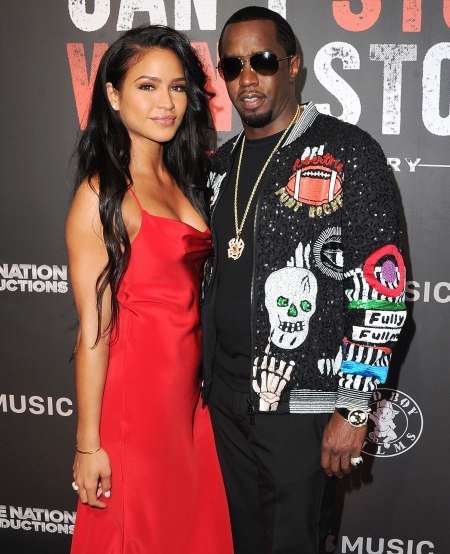 PEOPLE.com reports,The couple, who went public with their relationship in 2012 after years of speculation, have officially split, PEOPLE can exclusively report. Both went their separate ways months ago.

Reps for the stars had no comment, but a source tells PEOPLE, “the decision was amicable and they remain friends.”

“Cassie is going to focus on her music and acting career,” the source adds.

According to a report on the celebrity news site LoveBScott, Combs has been linked to 26-year-old model Jocelyn Chew. The pair have reportedly been spotted together in Miami, and attending Drake’s recent show in Los Angeles.