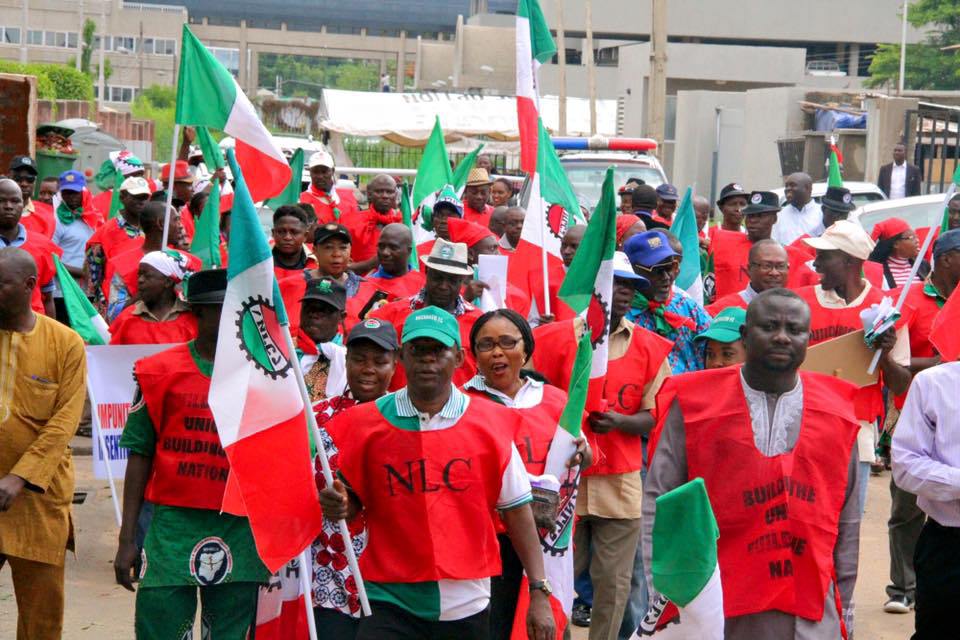 A labour leader, Mr Joe Ajaero, on Tuesday said that the organised labour would never sign any agreement with the Federal Government on new National Minimum Wage which is less than N30, 000.

”N24, 000 can never be the new Minimum Wage for workers. If the government pays it, then it is an award,” Ajaero, President, United Labour Congress (ULC), said.
Ajaero told the Newsmen in Lagos that the tripartite committee agreed that N30, 000 would be paid at the end of its negotiation as the New Minimum Wage for workers.
He said it was sad that N30, 000 was adopted by the tripartite committee but the representatives of government announced N24, 000.
The labour leader said that the organised labour would stand against it and would not sign any document, which does not reflect the true deliberation by the tripartite committee.
He said that the committee had concluded its meeting on the new wage and labour was expecting the government to invite them to sign an agreement on the decision.

“No more meetings. A date has been fixed to sign an agreement on the figure agreed. On that day, if the amount is not what the tripartite committee agreed, the organised labour will not sign,” he said.