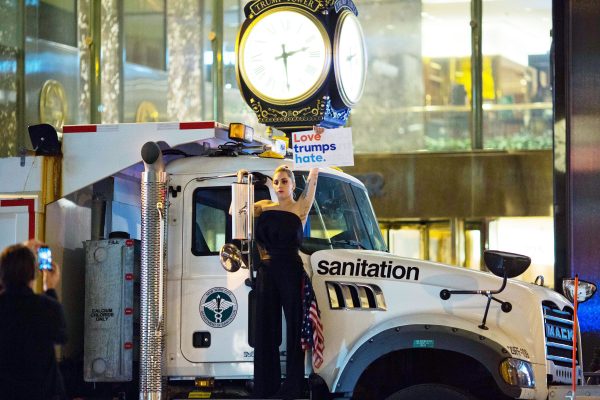 Poker Face Crooner,  Lady Gaga has called out the President Donald Trump administration over its attempted rollback on Transgender rights in the country. 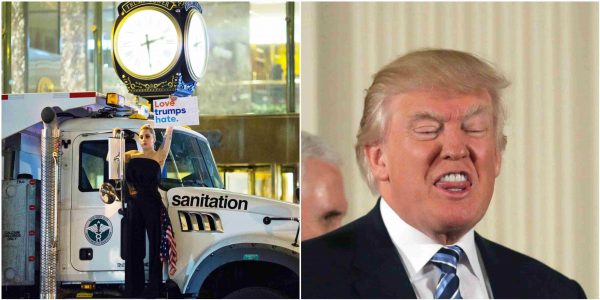 Lady Gaga has spent much of her decade-long career being an outspoken advocate for LGBTQ rights. From starting her own anti-bullying campaign called the Born This Way Foundation to recognizing all her LGBTQ fans in her No. 1 hit song “Born This Way,” Gaga has made it clear that she will continue to fight for queer people throughout her career.

She showed up once again for her LGBTQ fans on Monday (Oct. 22), specifically defending her trans fans on Twitter.

After a Sunday report by The New York Times revealed a plan by the Trump administration to create a limited legal definition of what gender is, Gaga said she stands with her trans fans.

“The government may be living in an alternate universe, but we as a society & culture know who we are and know our truth and must stick together and raise our voices so we can educate them about gender identities,” she wrote

According to The Times, a leaked memo from the Department of Health and Human Services shows that the administration is currently attempting to define gender among government agencies as “on a biological basis that is clear, grounded in science, objective and administrable.”

Gaga continued her defense of trans people on Twitter, saying that the actions of this administration do not reflect the rest of the world’s understanding of what it means to be transgender.

“While today you might feel unheard or unseen, know that this is not the reality of humanity,” she wrote. “This is another display of leadership being driven by ignorance.”

The star of A Star Is Born included two hashtags with her posts — #TransRightsAreHumanRights and #WontBeErased — that are being used by activists to protest the new leaked memo from the Trump administration and the continued discrimination faced by trans people on a daily basis.

Federal executions after 16-year pause to resume back in US