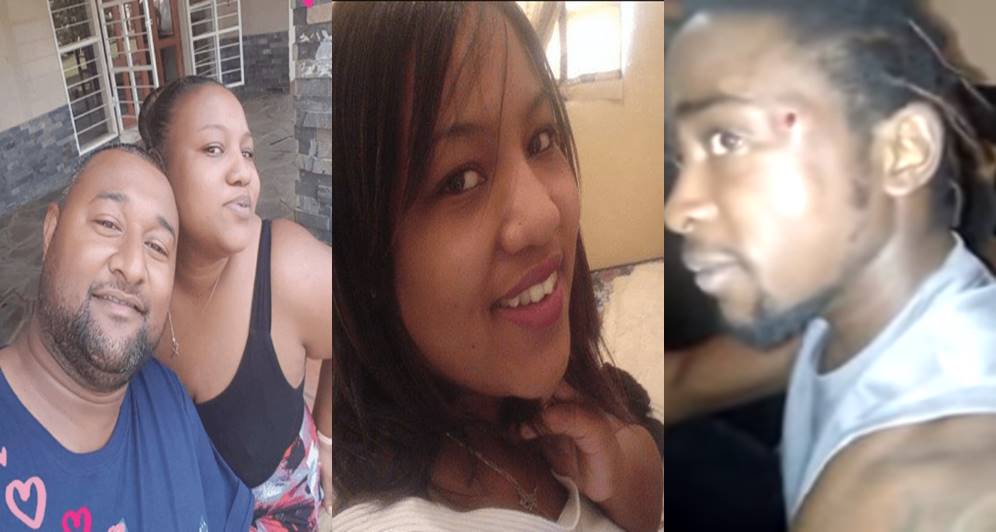 A man identified as Mr Eugene Desouza, took to social media to share a video of him interrogating the gym trainer who he caught having sex with his wife in Zambia.

The distraught man who was slammed by social media users for revealing the identity of his wife who he caught having sex with a gym trainer, was also accused of assaulting and leaving the gym trainer with injuries.

The man who reportedly noticed a strange behaviour from his wife shortly after he introduced her to the gym, started trailing his wife’s movements before catching her red handed in bed with her lover. His wife’s lover who stated that he messed up in the video, added that he knew the woman was married. He further disclosed that he had sex with Mrs. Desouza 4 times, and half of the time she visited him at home.

Here is the video below;

This is coming after we reported that a man in Zimbabwe, reportedly caught his wife having sex with her boyfriend. The man was allegedly tipped off by neighbours who have noticed the adulterous activities of the lovers.

The incident happend at a local town called Hwange’s Mpumalanga, Zimbabwe. It was reported that Thabani Mudimba working in Mhondoro, got the shock of his life when he walked in on his wife Yabani Mudimba (Nee Nyoni) in a midnight sex romp with her long time lover George Nyakabawo.