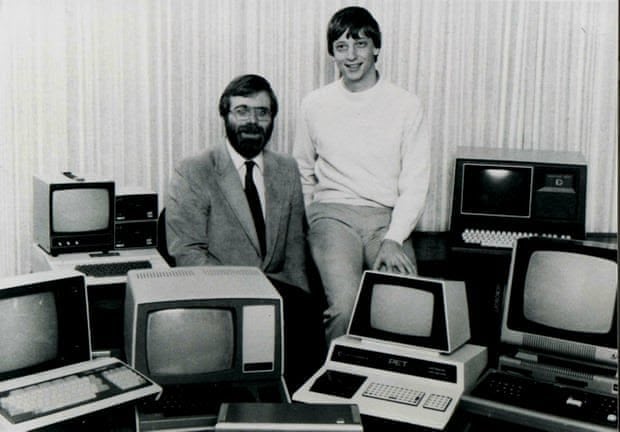 Microsoft co-founder Paul Allen, the man who persuaded school-friend Bill Gates to drop out of Harvard to start what became the world’s biggest software company, died on Monday at the age of 65, his family said. 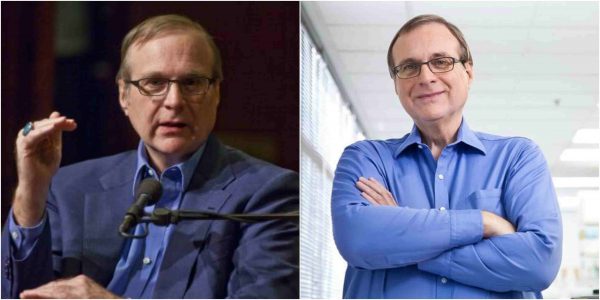 Allen left Microsoft in 1983, before the company became a corporate juggernaut, following a dispute with Gates, but his share of their original partnership allowed him to spend the rest of his life and billions of dollars on yachts, art, rock music, sports teams, brain research and real estate.

Allen died from complications of non-Hodgkin’s lymphoma, a type of cancer, the Allen family said in a statement.

Music-lover Allen had a list of high-profile friends in the entertainment business, including U2 singer Bono, but preferred to avoid the limelight at his compound on Mercer Island, across Lake Washington from Seattle, where he grew up.

Bill Gates described Allen as following the Microsoft partnership with a “second act” focused on strengthening communities and in a statement said:

“I am heartbroken by the passing of one of my oldest and dearest friends.”

Current Microsoft Chief Executive Satya Nadella on Monday called him a “quiet and persistent” man who changed the world.

“He is under-appreciated in Seattle,” said David Brewster, founder of local news website Crosscut.com and the Seattle Weekly newspaper. “He’s remote and reclusive. There’s too much Howard Hughes in the way he behaves for Seattle truly to appreciate a lot of the good that he does.”

Paul Gardner Allen was born in Seattle on Jan. 21, 1953, the son of a librarian father and teacher mother. He was two years older than Gates but when they met in the computer room at the exclusive Lakeside School in Seattle in 1968, they discovered a shared passion.

“In those days we were just goofing around, or so we thought,” Gates recalled in his 1985 book ““The Road Ahead.”