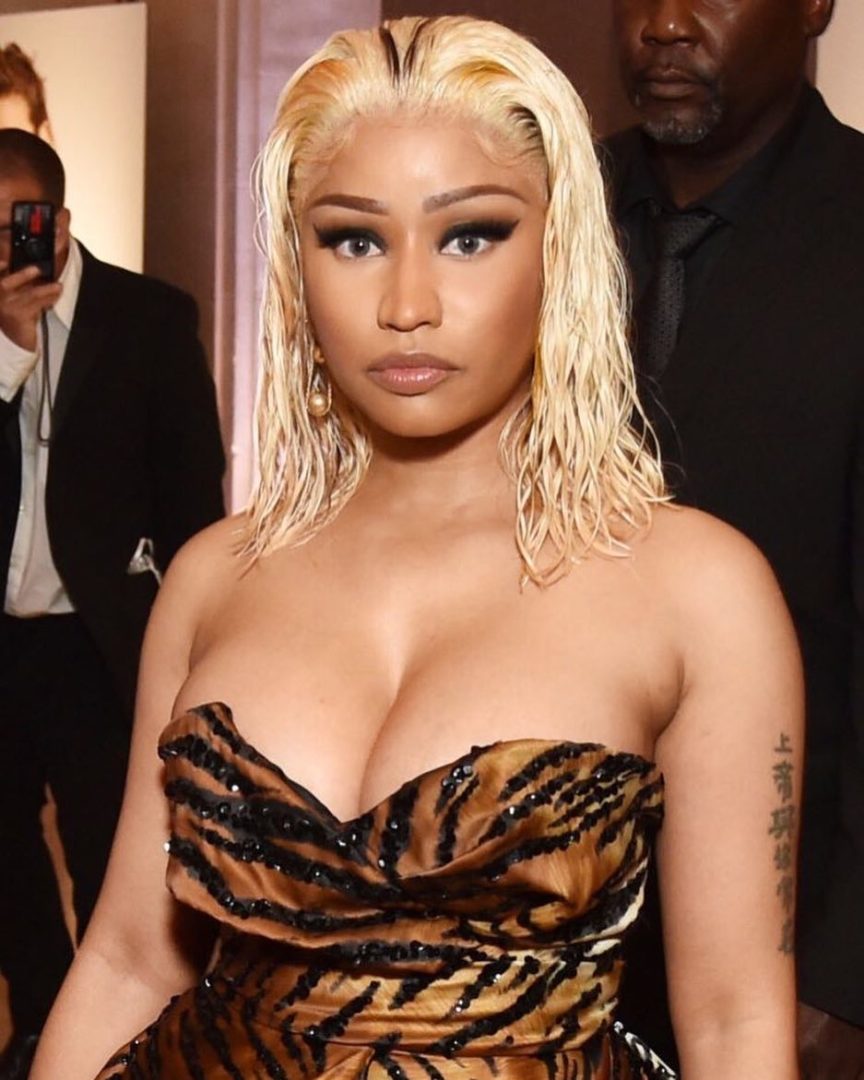 Nicki minaj has been a staple in the music industry for years ever since bursting on the scene in 2007.

As one of the world’s biggest musicians for a decade, Nicki has always portrayed a certain level of confidence that has empowered women around the world to be themselves.

Of course, things aren’t always what they seem. Nicki’s life has gotten pretty crazy in the past and she’s fully prepared to open up to the world in her upcoming documentary.

Queen: The Documentary was just teased by the superstar on her Instagram and it looks like we’ll get to know the artist more than we ever have in her career.

READ ALSO
How I was m*lested on set by a sound engineer - Actress, Adunni Ade opens up (Video)

Her name has been all over the news lately, mostly in regards to her beef with Cardi B , but the star’s personal life has been just as hectic in recent years.

The New York rapper shared two teaser clips from her upcoming documentary, getting emotional in both of them as she speaks about the abuse she’s encountered in her romantic relationships.

In the first video, she details stepping in front of her mother when her father would get violent as a child, vowing to never let that happen to her. When it did become part of her life, she became terrified about how to move forward. She felt empty, saying,

“Who was I gonna inspire when I had nothing in me to give?”

She continued, choosing not to identify the man and adding, “I let one human being make me so low that I didn’t even remember who I was. I was scared to get in the studio like, I didn’t believe in myself,” says Nicki as tears stream down her face.

She added that the doc is coming soon and although she hasn’t announced a release date, fans will be sure to tune in whenever it drops.

So You Can Pose Semi Nude For A Photo Shoot And Still Preach To...

Johnson Olumide - March 21, 2020 0
Nollywood actor, Uche Maduagwu, has reacted to Tonto Dike preaching to their controversial colleague, Cossy Orjiakor, for striping in a video she released...

Violette - November 10, 2019 0
Reality Star Venita Akpofure has shown how much love she has for herself as she takes time to write herself a lovely love letter. Venita...