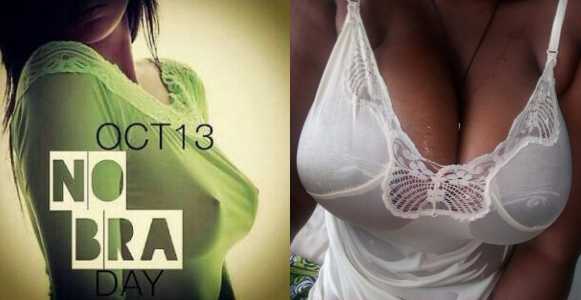 No Bra Day is an annual observance on October 13 on which women are encouraged to forgo wearing a bra as a means to encourage breast cancer awareness.

No Bra Day was initially observed on July 9, 2011, but within three years it had moved to October 13, the month of National Breast Cancer Awareness Month.

Some women embrace No Bra Day as a political statement while others prefer the comfort of discarding what they view as a restrictive, uncomfortable garment.

While some are marking it from the main point, the breast cancer awareness, others who feel it should be marked ‘romantically’ are turning the whole thing into something else.

Some have brought in comedy into the celebration.

Check out out some of the screenshots as Nigerians mark ‘No Bra Day’ on twitter. It’s currently trending.

Since they re all

#NoBraDay so am up with this . 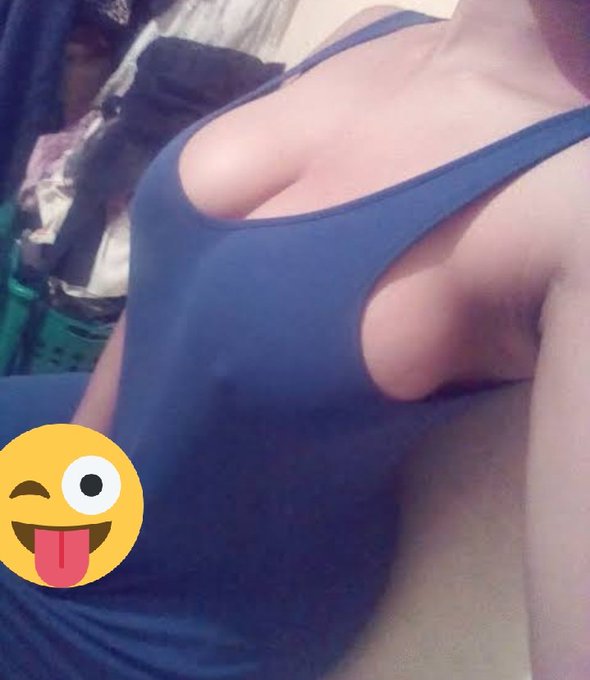 Since you all are sleeping

let me just do this #NoBraDay

Let me dedicate this to Breast Cancer Awareness #NoBraDay 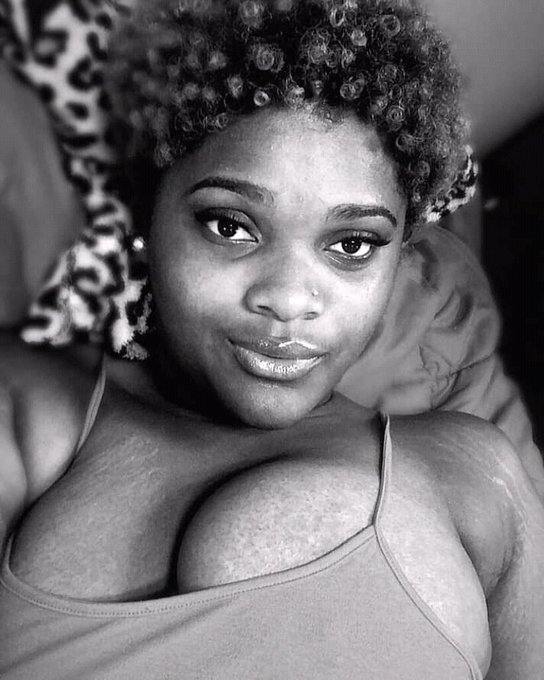 nobody should come to my DM please #NoBraDay 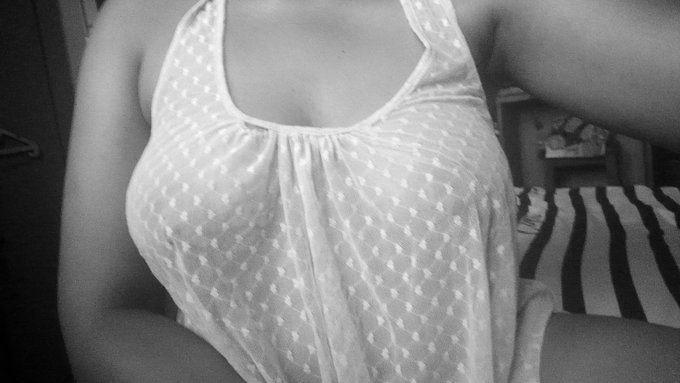