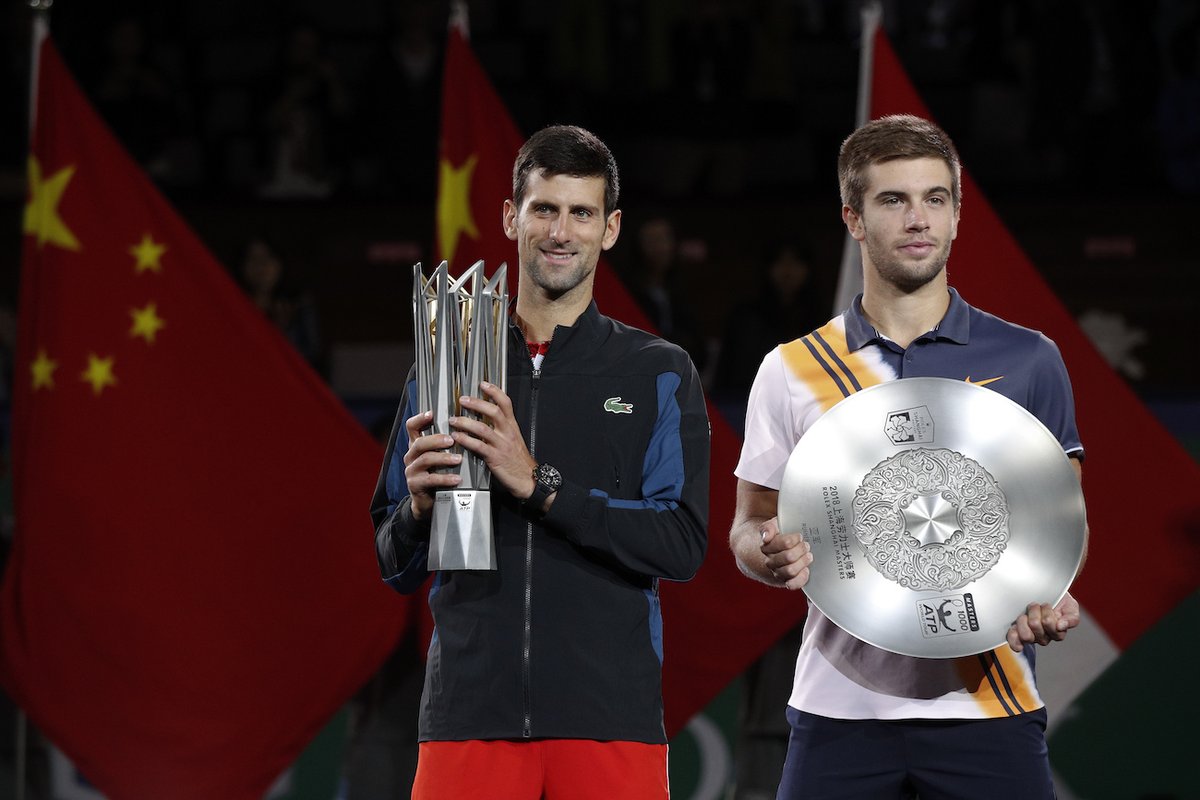 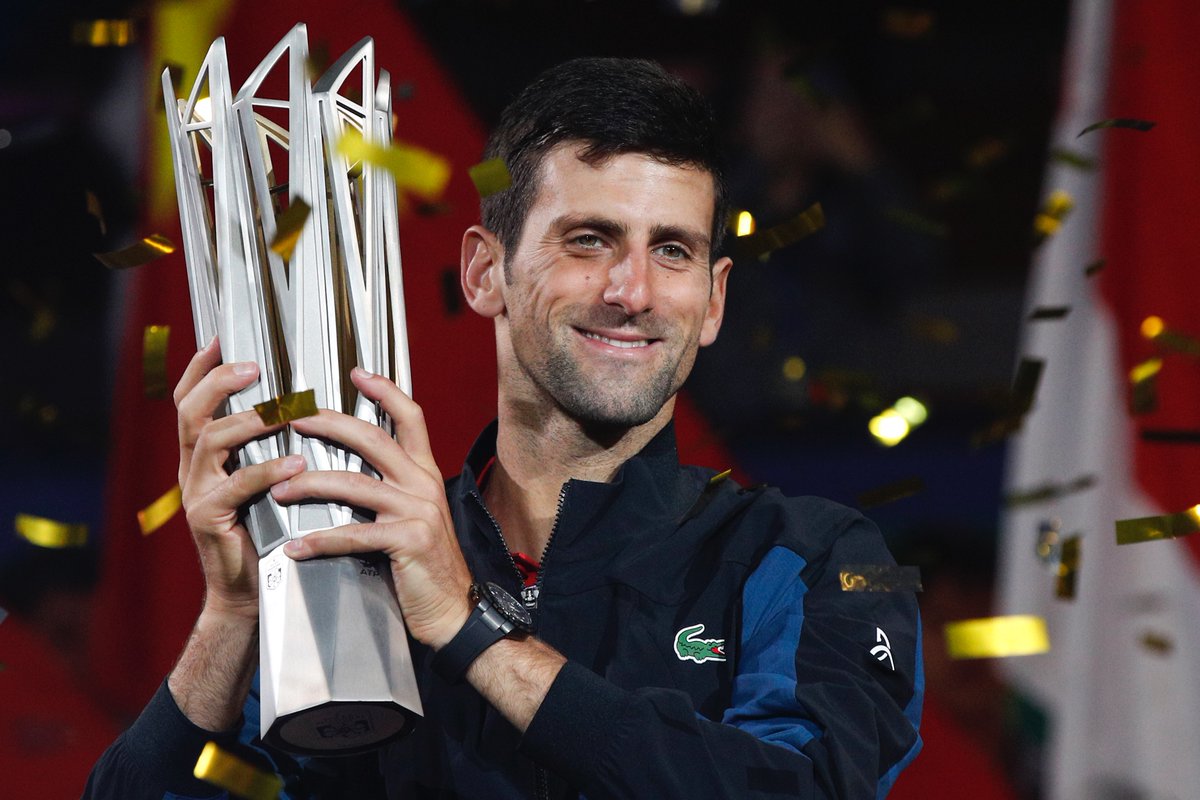 The second-seeded Djokovic has won all four Shanghai finals he’s contested in his career (2012, 2013, 2015 and 2018). He previously shared the record of winning three Shanghai titles with Andy Murray.

Djokovic holds an 11-0 overall record in finals played in China, where he also won the Beijing tournament six times and the 2008 year-end Tennis Masters Cup held in Shanghai.

“Maybe I was Chinese in the past life,” said Djokovic, smiling, in explaining impressive record in the country. “I wouldn’t be surprised, to be honest, with the way I feel here and the way I communicate and have relationship with the people.

“It’s all very, very positive, for more than ten years that I have been coming to China. There is something special about this place that makes me feel like at home.”

Djokovic dominated opponents behind his powerful serve, winning all 47 of his service games during the tournament.

“Well, to be honest, I’m not sure whether it has happened ever, you know, that I go through a tournament without dropping one service game,” Djokovic said. “I’m sure that it hasn’t happened too many times if it did. So this was definitely one of the best service weeks that I had in my career.

“But for me serve was always, so to say, a hidden weapon, the shot in the game that is obviously very important, “the” most important. But I always try to use it with an accuracy and efficiency rather than speed and power.”

The Serb offered 13th-seeded Coric one break point in the match, in the sixth game of the second set. Coric, who has yet to win a set against Djokovic in three matches played, sailed a forehand wide to miss out on the rare opportunity.

“It was really tough,” Coric said. “I didn’t know what to do exactly. I thought I was playing actually really well, which is in that moment not good because if I play bad, okay, I know I need to start playing better, need to change something.

“I’m just happy with the whole week. I think it was a really good week for me.”

Djokovic, who has now won four titles this season, will move up one ranking spot to No. 2, pushing Roger Federer back to No. 3.

The victory extended his winning streak to 18 matches, the longest of the season by any male player. Federer and Nadal both had 17-match winning streaks during the year.

Coric, who had his right thigh wrapped throughout the match, saved three match points on his own serve in the ninth game of the second set.

But the Croatian couldn’t prevent Djokovic from snatching the title on a fourth match point in the next game. Djokovic won the final game to love when Coric sailed a backhand long.