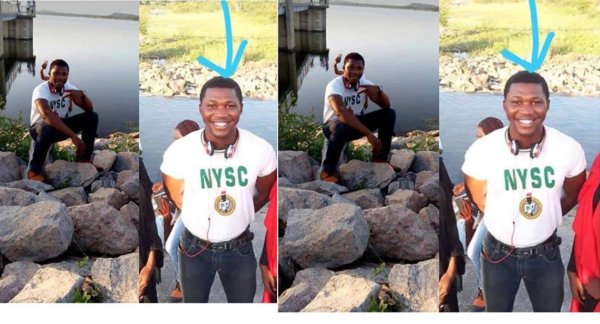 A corps member identified as Joseph Adebayo, who turned up for a picnic to celebrate the end of his service year, reportedly got drowned.

It was gathered that the corps member who was attending a picnic drowned on Thursday in Gubi river at the outskirts of Bauchi, after a faulty canoe conveying him and his colleagues to the picnic location capsized.

While the other two corps members were rescued by villagers, 26-year-old Adebayo got drowned. The corpse of the late corps member who is from Ogun state, was recovered on Frday and deposited at the mortuary of Abubakar Tafawa Balewa University Teaching Hospital, Bauchi.

This is coming few months after it was reported Nine Youth Corps members who were serving in Taraba State, drowned in the River Mayo-Selbe, in the Gashaka Local Government Area of the state. The corps members were also on a picnic event when the incident occurred.

The Police Public Relations Officer, Taraba State Police Command, ASP David Missal, confirmed the death of nine out of the 22 corps members who were swimming in the said river. It was not immediately clear whether any investigation would be conducted, but the police suggested the area might not be safe for picnic for the rest of the raining season.