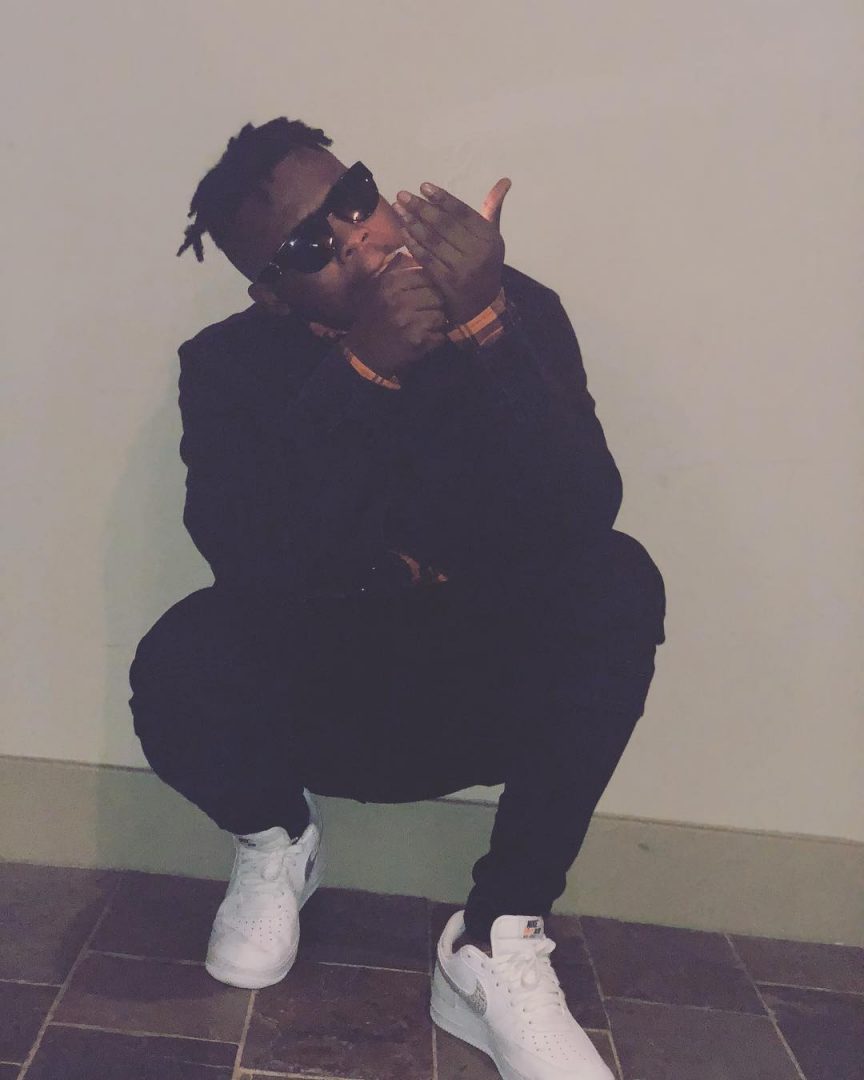 Its been barely 24 hrs since the YBNL CEO announced the signing of instagram rapper Picazo, social media is still in a freezing state over the news. 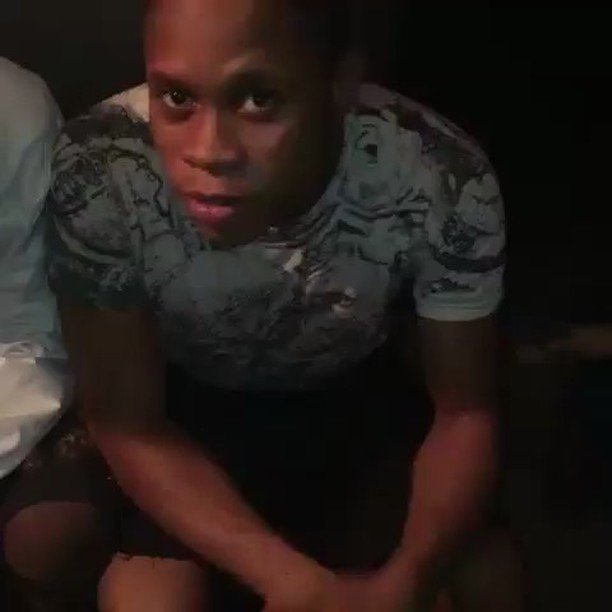 And just when we thought we had enough of Olamide making big statement such as accusing label owner whom has converted artists to record label slaves, Baddo himself made another Loud announcement again.

Olamide took to IG to declare he has signed youngster rapper Yomi Blaze to YBNL.

Yomi Blaze and Picazo who has been busy releasing song covers and freestyle on their Instagram handle finally got noticed by Olamide.

Treating a woman right should not necessarily be about beauty, actress Toni Tone says...

Violette - July 1, 2020 0
Having a woman for a good treat takes a lot of things and most things it is all about beauty. Having a good taste of...

Nigerians gather at Rivonia to join the fourth and last bus to leave South...

Violette - May 12, 2020 0
Nigerian nationals have gathered in front of the Nigerian Embassy in Rivonia, South Africa, to join the bus so that they can be transported...

There is no such thing as a shameless person – Etinosa motivate fans in...

Violette - September 21, 2020 0
Nollywood actress, Etinosa Idemudia have given fans a tip of advise on how to move forward in life and she did so without showing...

Swizz Beatz and Alicia Keys loved up in new photo

Johnson Olumide - December 20, 2019 0
"The Girl on Fire" hit-maker took to her instagram and posted this sexy, gorgeous, beautiful pics of her and Swizz beats PDA in Public....

Munakur Jantiku - May 12, 2020 0
The Sundays eviction started off quickly, cause as soon as Ebuka came to the screen he went straight to business. We cannot ignore he's amazing...