The C Ororo has his popularly called by his Nigerian Football fans is not just only breaking records on the Pitch, but also off the pitch.

Today his just equaled another record on social media as the second most followed person on Instagram with same no of followers as Selena Gomez which stand at 144 million. 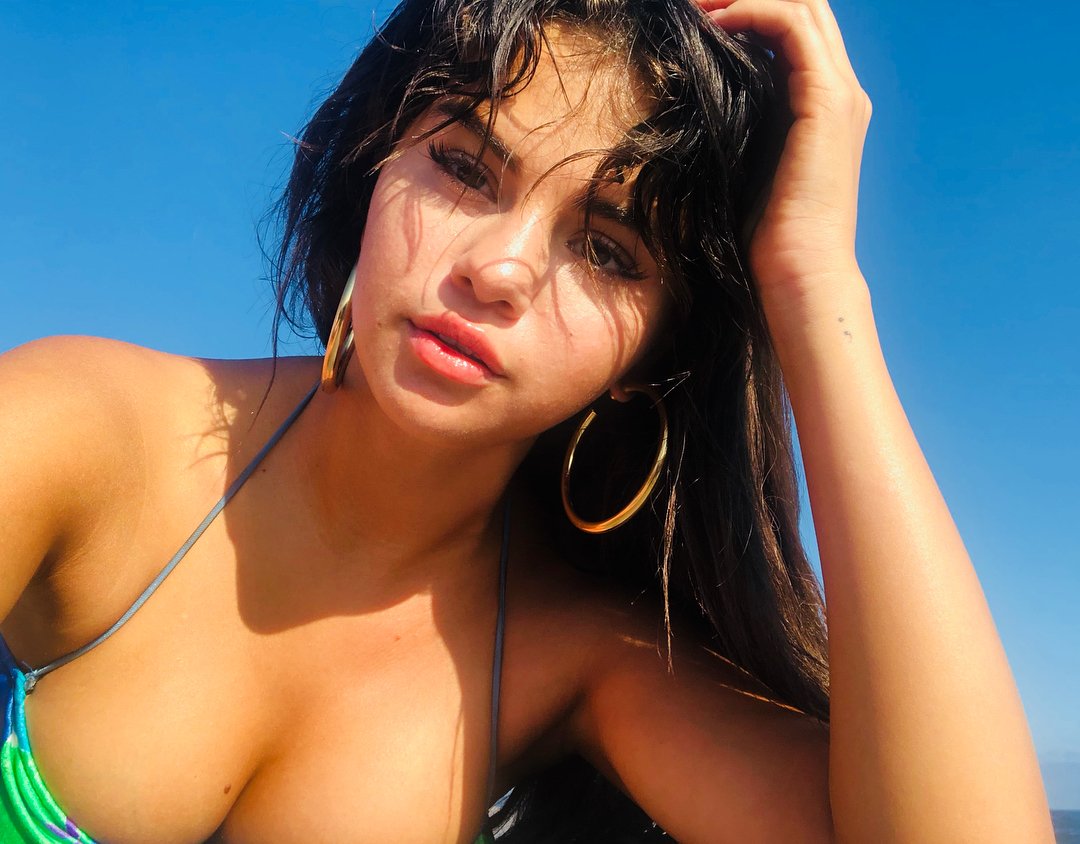 Although Selena Gomez still holds the title as the most followed person with same no as 144 million followers with a difference of 144,308,884 more followers compared to that of ronaldo which stands at 144,087,183.

Tonto Dikeh Flaunts Backside As She Claims She’s A Woman With A Heart Of...

Adedokun Moses - November 27, 2019 0
Nollywood star, Tonto Dikeh continues to set the social media on fire as she continues to share hot and sexy pictures of herself. The movie...

Johnson Olumide - March 21, 2020 0
Uriel Oputa has advise for the large number of youths jam-packed at the Big Brother Naija audition centers. Uriel who during her time was one...

Johnson Olumide - April 3, 2018 0
Nollywood actress Damilola Adegbite is sure ripping the benefits of staying fit. The mum of one took to IG to share a beautiful photo of...