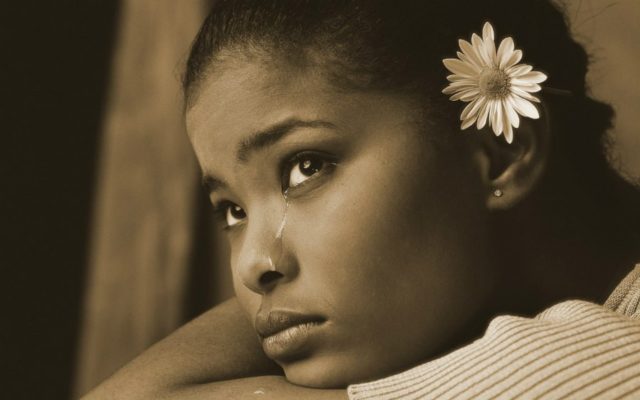 Ayodele Opeyemi, a 23 years old UNILAG female undergraduate, has cried out over her father’s intention to sleep with her.

Since she has refused to give in to her father’s request, he has stopped paying her school bills, said Opeyemi.

Narrating her experience, she said since her mother died  some year back, her father has refused to remarry.

Opeyemi revealed that her mother died after she gave birth to her junior younger, who also died thereafter.

Being the only child, her father took up her upbringing till this present stage.

READ ALSO
Newlywed Mo’cheddah Comes Out of Hiding; Steps Out In Style (Photos)

She added that, her father has been coming home with different women without settling down with any.

Incest cases are now rampant in the Nigerian Society today, and the government must take drastic steps to stop it

At the moment, she is finding it difficult to cope with her studies because of the situation she is in.