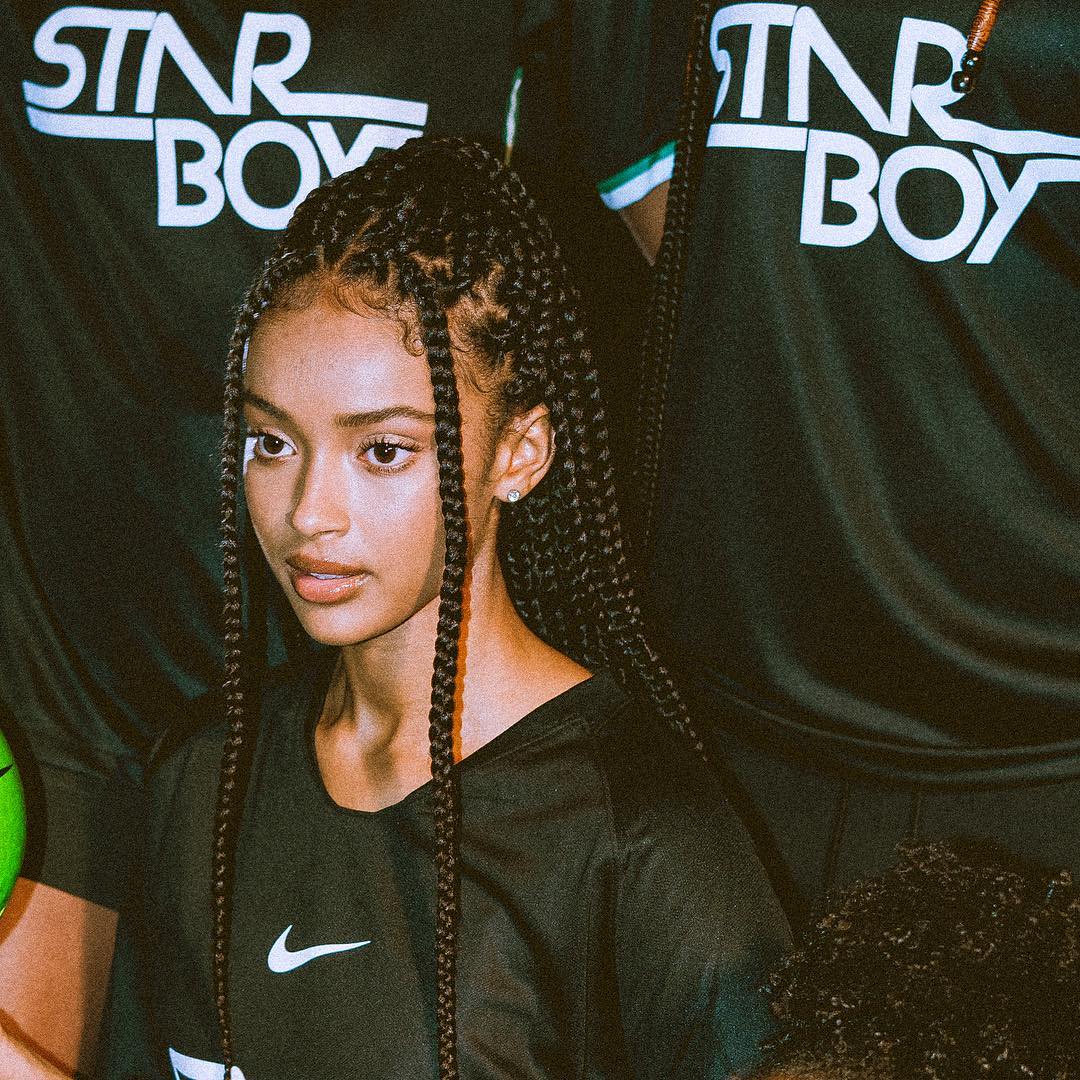 Wizkid fans all over the world are disappointed with the starboy’s inability to release the Nigeria independence day edition of the Nike×Starboy jerseys as he promised. 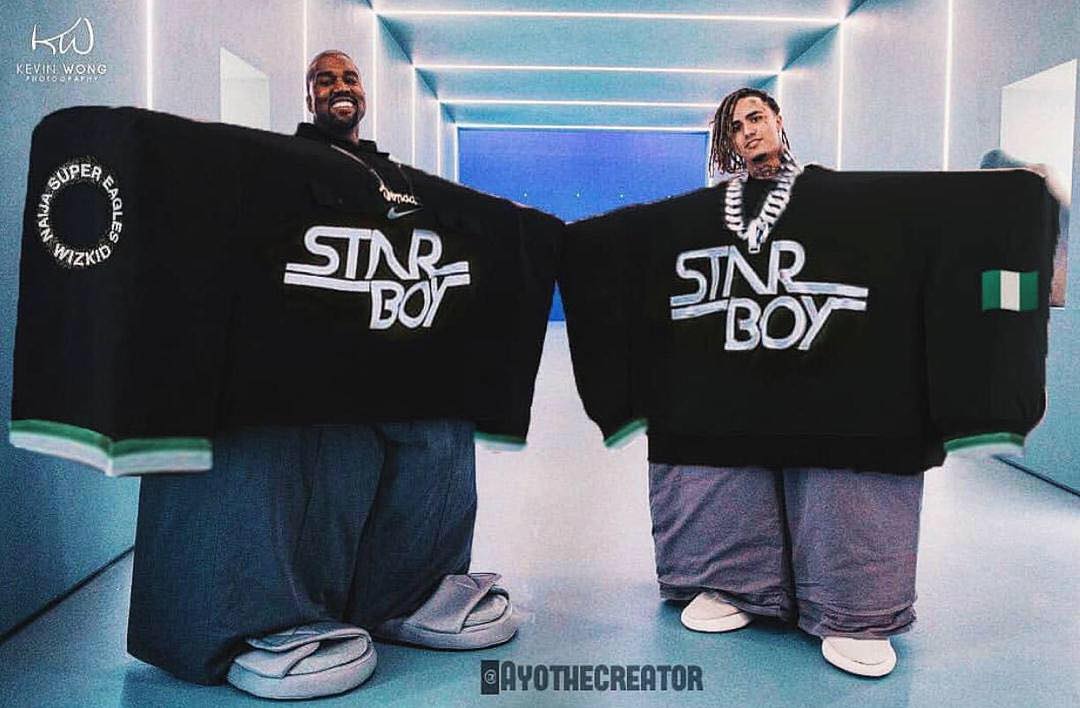 After over a week of anticipation ,millions of fans all over the world were hoping to get their hands on the specially customized starboy jerseys that got sold out in 10mins during its last release Some weeks ago.

Most fans were hoping to get the indepence edition after been eluded by the first edition due to it record breaking sales.

As fans were waiting for an announcement about the release so as to get access to the Nike online sportswear store to pay for the sporting wear, Wizkid eventually dropped a link to the Nike store on twitter which was expected to be a link to the much conveted sporting piece but a quick check in the online store revealed that there was no piece of starboy jerseys in stock!

Wizkid didnt release even a promo edition of the clothing like he did previously.

Our check also revealed that only his third babymama Jada.P got acess to the previous jersey as his other babymamas couldnt get acess to it as they were expecting it as a sovenier from the starboy,unfortunately,it got sold out in minutes…