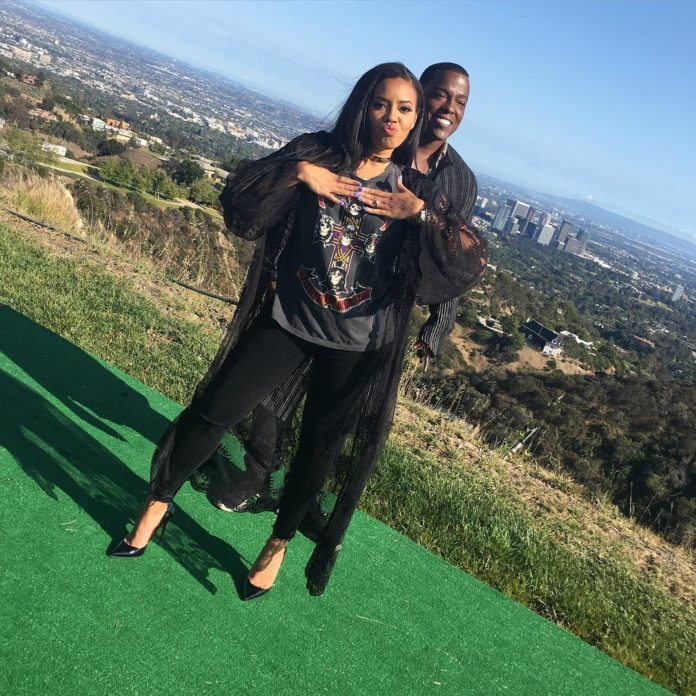 Angela Simmons’ ex fiancé and son’s father, Sutton Tennyson, has passed away after he was reportedly shot and killed in his home today. 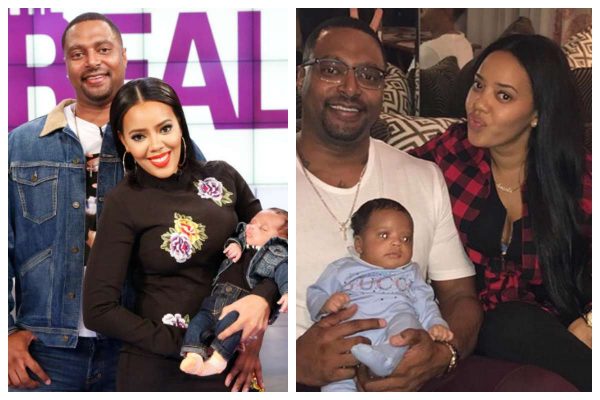 According to an exclusive report by theshaderoom, ”the father of Angela Simmons’ child was shot and killed today at his home.”

Angela and Sutton began dating in later 2015 and welcomed their baby, Sutton Jr., in September 2016. In late 2017, Simmons announced in an Instagram post that she and her son’s father had called off their engagement.

The single mom said that she tried to salvage her relationship with Tennyson, including going for counseling.

“For me, it’s already a lot, then everyone has to look at me like, ‘oh you’re not married, you’re this, you’re Reverend’s daughter.’ So I’m going through all of that and I have to raise a kid in front of the world…single! People are always going to be in my comments, ‘where’s the dad? what’s this?’ It’s non-stop! They’re always worried about my ring and if it’s on or off. [People] think they know me and they don’t. They have no idea.”