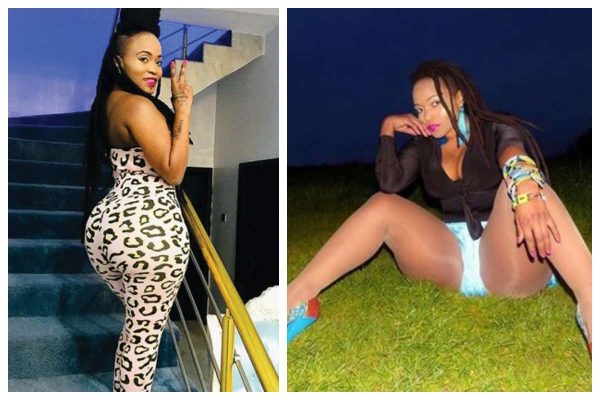 Lorraine Lionheart, who was recently in Nigeria for the just concluded Felabration, spoke about what she observed from her interactions with men in Abuja and Lagos. Lorraine said:

“I had the opportunity to spend a bit of time in Abuja, and the men there were different from men in Lagos.

Lagos is a highly commercial city and a lot of men there tend to give interpersonal interactions a commercial approach, maybe without realising it.

I don’t know how else to put this, but personally, I was overwhelmed with how much money I got offered by men randomly in Lagos. In Abuja, men want to talk to you even in the streets and have an actual conversation. But in Lagos they walk to you with their mobile phone already open, ready to store your number, they don’t have time.

Everything has a price in Lagos. But I love that go-getter attitude of Lagos men though. They see what they want and they don’t hesitate. I was in a nightclub in Abuja, and there was a guy staring at me all night but afraid to talk to me.

Every time I turned around there he was still looking at me. But not doing anything about it. In Lagos it would have been a different story altogether.”