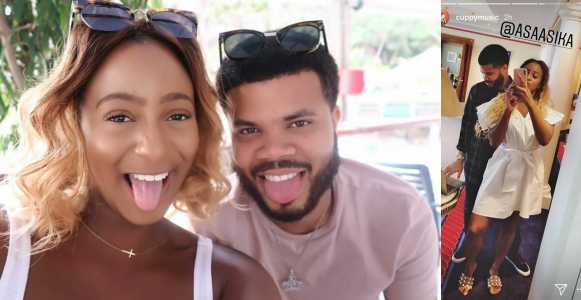 DJ Cuppy’s love life might not be in good looks as much as her bank account thanks to her father who owns Forte Oil Plc. 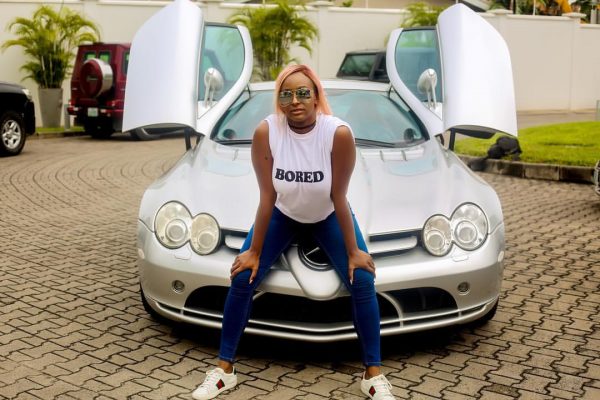 Cuppy was known to be dating a former Super Eagles player, Victor Anichebe before the duo parted ways last year, 2017.

This prompted her to return to her ex-lover Asa Asika – Davido’s music manager who is a father of one. Both parties have littered the social media space with romantic contents in recent times but the party may have quietly ended with DJ Cuppy licking her wounds in the corner of her room. 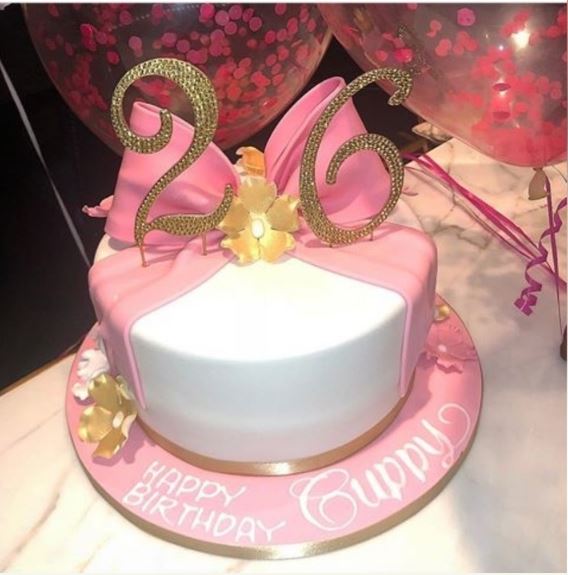 DJ Cuppy celebrated her 26th birthday yesterday and social media was agog with photos of her. There was no single birthday wish for her on the page of Asa Asika who went about his normal life unconcerned. 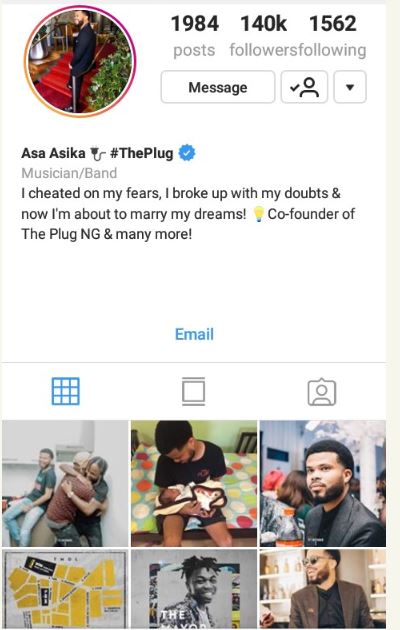 On the 10th of November, 2018, DJ Cuppy was caught flirting online with a man giving indications that something is aloof about her love life. 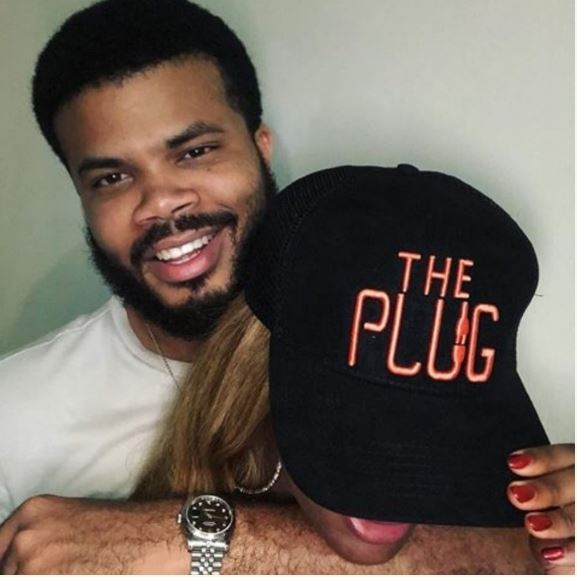 Now the gist is that a certain hunk with the Instagram handle @farouk_ar posted a photo of himself on Instagram looking all dapper while vacationing at Ibiza, Spain and your favourite celeb, DJ Cuppy gave an unusual comment about the photo.

“MY TYPE” which was followed with a couple of smileys indicating she liked what she saw. 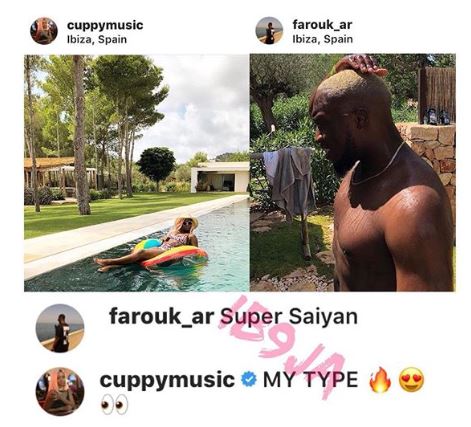 Fans and followers on social media have been wondering why she would be fantasizing over a guy when it is known by all of her romantic relationship with Asa Asika.

Unless DJ Cuppy is seeing another guy who isn’t known to the general public, the DJ and budding musician might be as single as a new song.

These are other reactions from social media users about DJ Cuppy’s love life below: 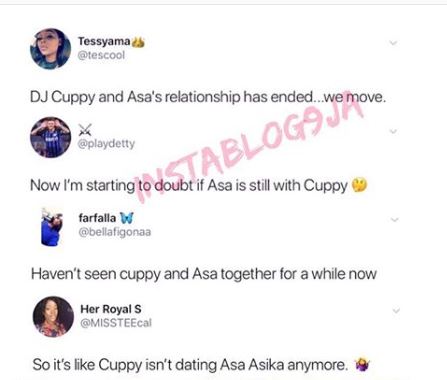