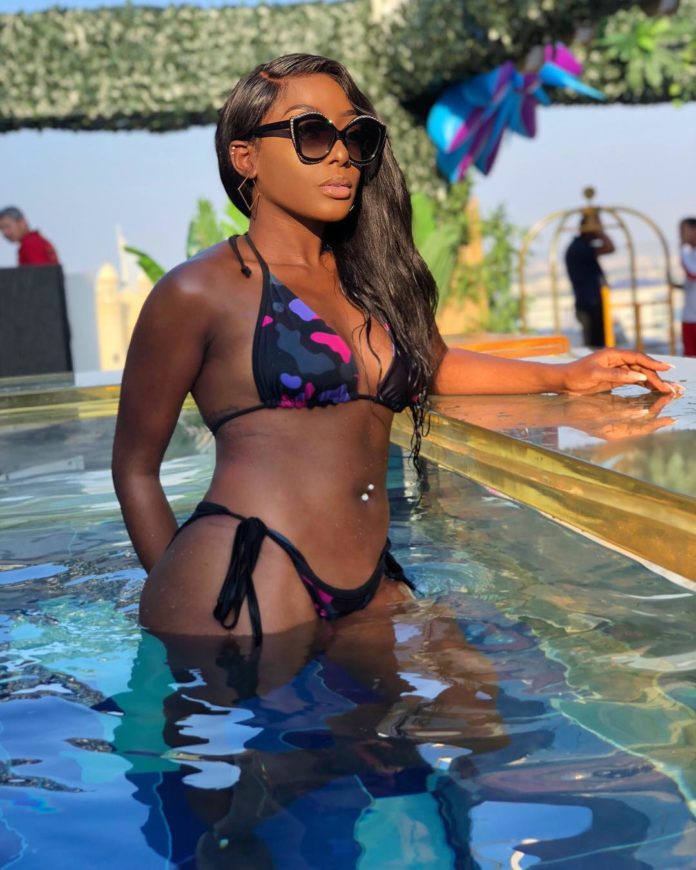 Dorcas Fapson who seems to be fed up with the stereotype tag on her, has warned Nigerians to stop comparing her with their mother’s standards. 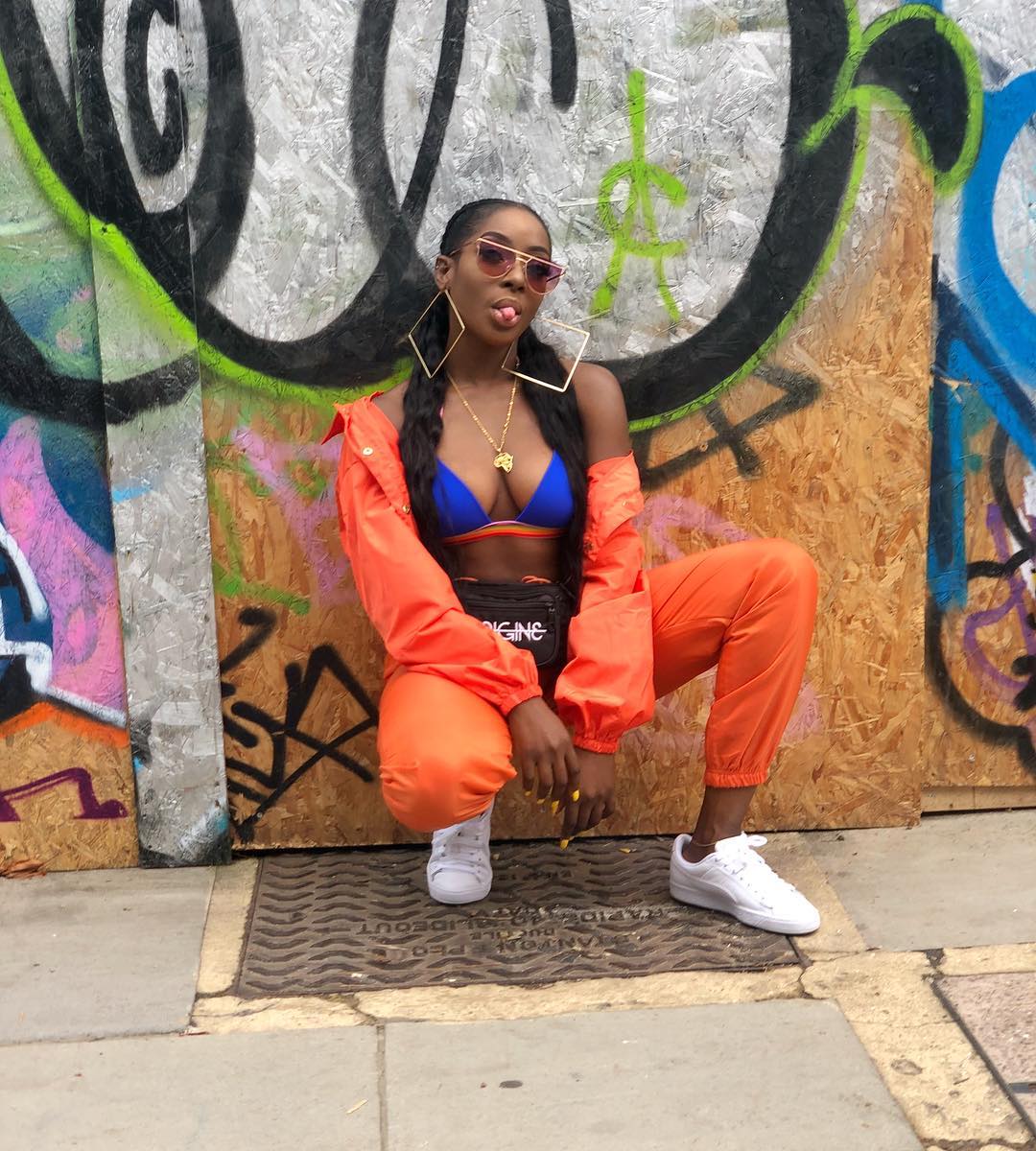 The Nollywood actress who was enmeshed in a controversy with a Taxify driver few months ago, stated that not everyone sleeps with older or married men to live the good life. Dorcas Fapson wrote via her insta-story;

Not everyone has to sleep with older/married men to enjoy life. Stop comparing me to your mother’s standards

On how she stumbled upon acting, she said;

I always say I fell into Nigeria and it must have been all part of God’s plan because I had no plans of moving to Nigeria or even working here. 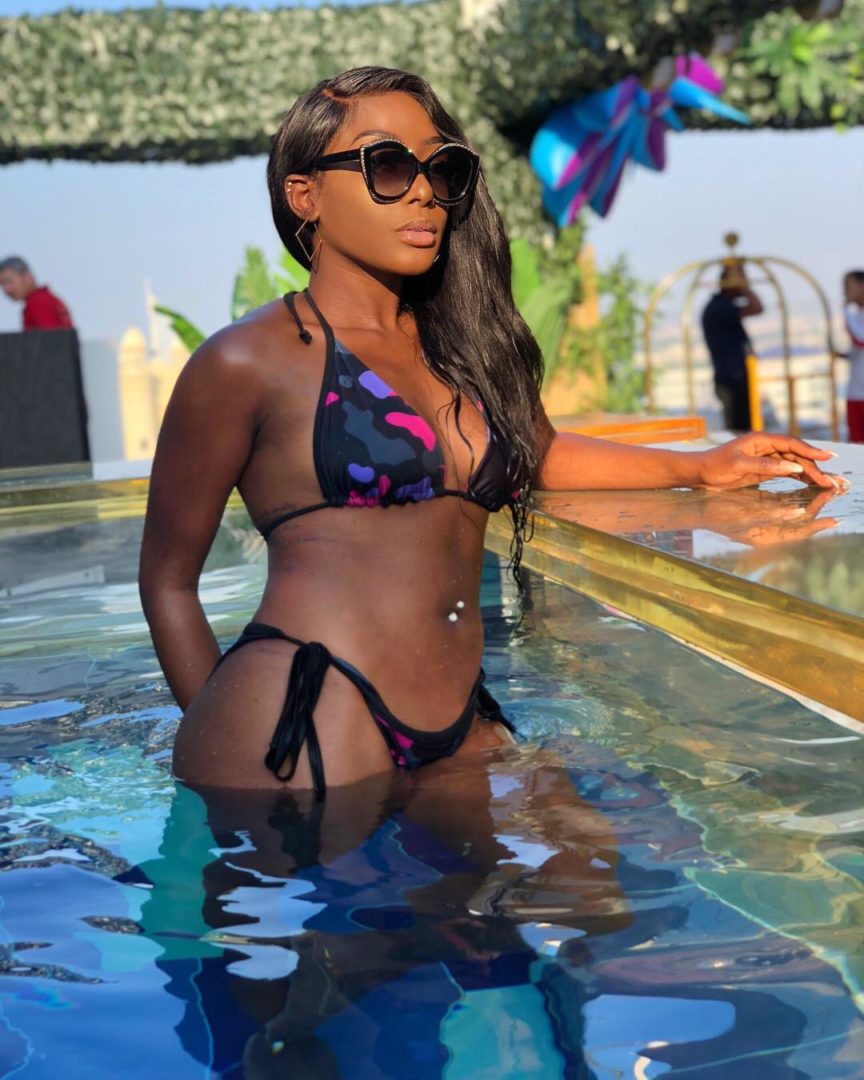 I had moved to New York from London, where I lived and still shuttle between, to pursue acting, and my agent at the time in London told me about an audition for a new television series.

It was for an international audition; so, I did a self-tape to show my talent. A few days later, I got a call from the director, Biyi Bandele, who told me that he loved my audition and they wanted to fly me out to Nigeria to film. The series is called Shuga and the rest is history.